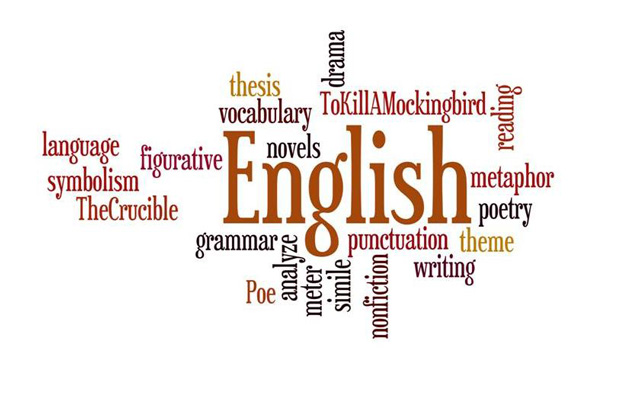 Last week I did promise that we will continue our discourse on Gender before the introduction of Compound Words. You were however asked to complete five exercises; the first being to copy 20 words and write the after each of them the letter which shows its gender.

Here are the answers:

In the second exercise, the nouns which denote the following persons belong to the masculine gender. You were required to state what they are.

Here are the answers:

In the third exercise, you were required to state what the following nouns are which belong to the feminine gender.

In the fourth exercise, you were required to state the nouns of the common gender.

And in the last exercise, you were given four nouns that are neuter in gender and you were required to state what they are.

Listed below are the answers:

Before we move on to Compound Words, let us first complete a few more exercises in Gender.

In the following, you are required to change each feminine noun to the masculine gender.

Change each masculine noun into the feminine form.

Insert the word opposite in gender to that which is bolded.

Now let us move on to Compound Words.

We will now complete an exercise by stating what are the compound words indicated by the meaning below.

Example: A man who lays bricks.

A shop within which some kind of work is being done.

In the following exercise, you are required to write the words in Column A in the order shown, then add on a word from Column B to form a compound word.

In this other exercise, each missing word in the following sentences is a compound word beginning with foot-. You are required to write the complete word.

Until next week when we will how may questions were correctly answered before moving on to Possessive Nouns.

NO RETURN TO THE COUNTRY’S CRIMINAL PAST PLEASE 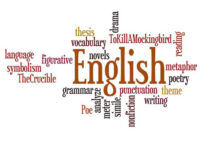 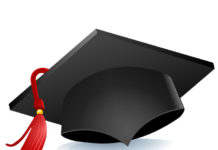