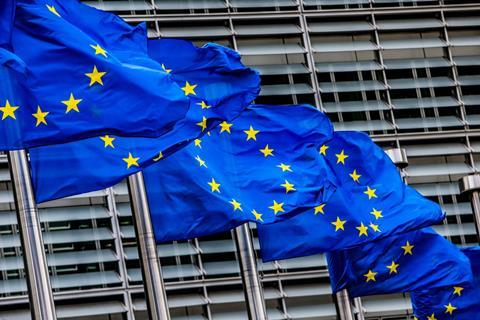 ‘When it comes to space travel, we are all disabled,’ said Italian astronaut Samantha Cristoforetti. Photograph: Ivan Sekretarev/AP

European space chiefs have launched their first recruitment drive for new astronauts in 11 years, with particular emphasis on encouraging women and people with disabilities to join missions to the Moon and, eventually, Mars.

The European Space Agency (ESA) said on Tuesday that it was looking to boost the diversity of its crews as it cavassed for up to 26 permanent and reserve astronauts. 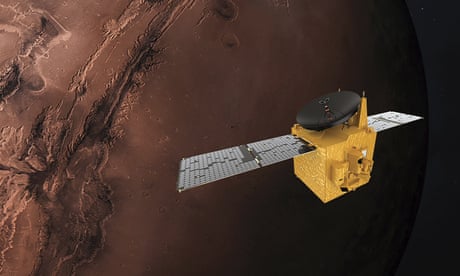 But the ESA warned that it expected a “very high number” of applications to come in during the eight-week recruitment drive from 31 March, and said candidates would have to endure a tough selection process lasting until October 2022.

“Candidates need to be mentally prepared for this process,” Lucy van der Tas, ESA head of talent acquisition, said at a media conference.

Adapting technology that enabled humans to be in space could open the opportunity for people with disabilities, Italian astronaut Samantha Cristoforetti said.

“When it comes to space travel, we are all disabled,” Cristoforetti added.

Requirements for an astronaut job at ESA include a master’s degree in natural sciences, engineering, mathematics or computer science and three years of post-graduate experience. 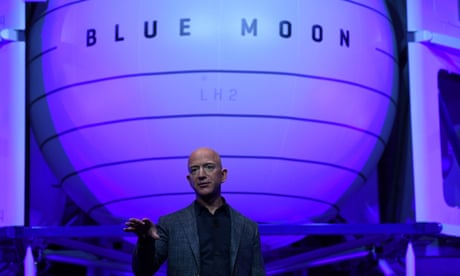 US billionaires vie to make space the next business frontier

“I think it’s a great opportunity … It will be an opportunity to learn a lot about yourselves,” Cristoforetti said.

It comes as human space flight appeared set for a revival.

After years in which the only launch site for crewed flights to space was Baikonur in the steppes of Kazakhstan, cooperation with private companies such as SpaceX has raised prospects for more human missions.