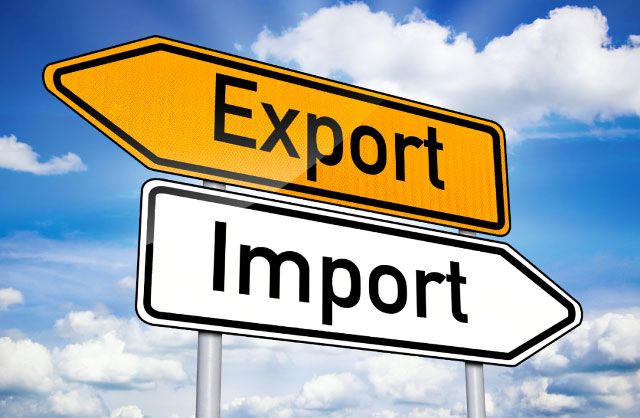 The value of goods exports from Latin America and the Caribbean continued to grow in the first half of 2022, and though at a slower pace than in the same period of the previous year, it surpassed world trade.

According to a new report from the Inter-American Development Bank (IDB), after growing 27.9 percent in 2021, the value of the region’s exports increased by 20.6 percent in the first half of 2022. That growth rate exceeded that of world trade, which fell from 25.8 percent to 17percent in the same period.

Exports slowed in response to a series of global shocks: the conflict in Ukraine, China’s zero-COVID policy, and the tightening of monetary policies.

According to the latest issue of the Trade and Integration Monitor which analyzes the evolution of trade flows in Latin America and the Caribbean, the projections for the rest of the year confirm a change in trend in the region’s exports, which are moving into a marked slowdown.

In contrast, service exports—which had rallied by 26.8 percent in 2021—continued to grow steadily in the first quarter of 2022. They grew at an exceptionally high rate (53 percent), outstripping the world average, driven by the recovery in international travel and transportation.

“Although trade in Latin America and the Caribbean rallied more than the global average, prices explained most of the growth in export values. The trend toward a slowdown has now been consolidated,” said Paolo Giordano, principal economist at the IDB’s Integration and Trade Sector, who coordinated the report.

Rising export prices accounted for almost 70 percent of the year-on-year increase in the value of external sales from Latin America and the Caribbean in the first half of 2022. The report highlights the price dynamics of the region’s main export goods: for instance, the price of oil increased by 69.1 per cent, coffee by 60.6 per cent, and sugar by 14.4 per cent.

Export volumes were less dynamic than prices: growth slowed somewhat in the first half of 2022, but volumes increased by 5.3 percent. This growth was slightly higher than the world average (4.5 percent), although performances varied significantly by subregion.

Imports slowed from 36.8 percent to 29.4 percent but continued to grow more than exports, driven mainly by energy prices. As a consequence, the region’s terms of trade and trade balances deteriorated.

The report underlines that although sales to the United States contributed most to the trade recovery in Latin America and the Caribbean, trade within the region was more dynamic than to the rest of the world (33.5 percent vs. 18.5 percent, respectively). As a consequence, the share of intraregional trade rose by 1.4 percentage points in comparison with 2021, accounting for 15.8 percent of the total in the first half of 2022.