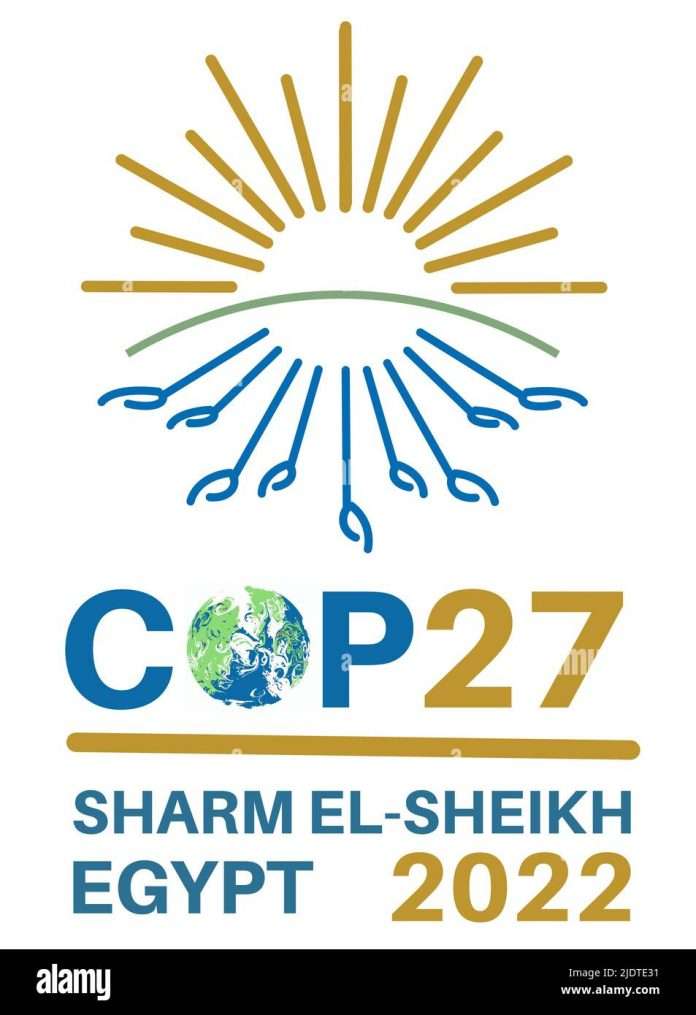 Nov 8 (Reuters) – Each of the 197 signatories to the U.N. Framework Convention on Climate Change (UNFCCC) has its own concerns and interests, which makes reaching consensus a daunting challenge.

Here are some of the main stakeholders and negotiating blocs engaged in the U.N. climate conference (COP27) until Nov. 18 in Sharm el-Sheikh, Egypt.

China, the world’s biggest greenhouse gas emitter, had its hottest summer on record this year. In a national climate adaptation plan, it said extreme weather was an increasing threat.

Nevertheless, the country is using more coal in the face of energy security risks, and President Xi Jinping said in October that China would continue to support “the clean and efficient use of coal”.

Few expect China to offer any fresh pledges at COP27, with officials saying the two-week summit should focus on securing climate finance for developing countries.

The world’s second biggest emitter after China comes to COP27 after the approval of domestic legislation that should unlock trillions of dollars in investment in clean energy and transportation.

Provisions of the Inflation Reduction Act (IRA), signed by President Joe Biden in August, are expected to triple the amount of clean energy on the electricity grid and reduce carbon emissions by 1 billion tons annually by the end of this decade.

But with U.S. Congressional elections on Nov. 8, the second day of COP27, environmental campaigners are concerned a shift to Republican control of Congress could undermine the IRA’s implementation.

The United States is also poised ratify the Kigali Amendment to the Montreal Protocol, which will phase down the use of hydrofluorocarbons, or HFCs – a climate pollutant used in refrigeration. It also plans to announce methane rules for the oil and gas sector that would expand on U.S. proposals last year.

Greenhouse gas emissions from the 27-country European Union comprise about 8% of the global total, and have been trending downward for years.

The bloc has enshrined in law targets to cut net emissions by at least 55% by 2030 from 1990 levels, and reduce them to zero by 2050, but is still negotiating policy to implement those goals. The EU has said it will not upgrade its climate target until new climate laws are approved – which will not be before next year.

Negotiating as a single group at the U.N. climate talks, the EU intends to push other major emitters to raise their targets. It is also expected to face pressure at COP27 to soften its long-held resistance to compensation for loss and damage.

Last year’s conference host has faced months of political turmoil and an energy crisis that could undermine the country’s climate goals. In 2019, Britain pledged to reach net-zero emissions by 2050, and last year committed to a 78% reduction by 2035 compared with 1990 levels.

But in October it announced a round of oil and gas licensing in the North Sea, insisting it would not interfere with its climate ambitions. It’s unclear how Conservative Prime Minister Rishi Sunak will pursue energy policy.

Each has asked rich countries for more climate financing, and demanded equity through the UNFCCC concept of “common but differentiated responsibilities” – meaning wealthy countries that have contributed the most emissions to the atmosphere historically have a greater responsibility to address the problem. 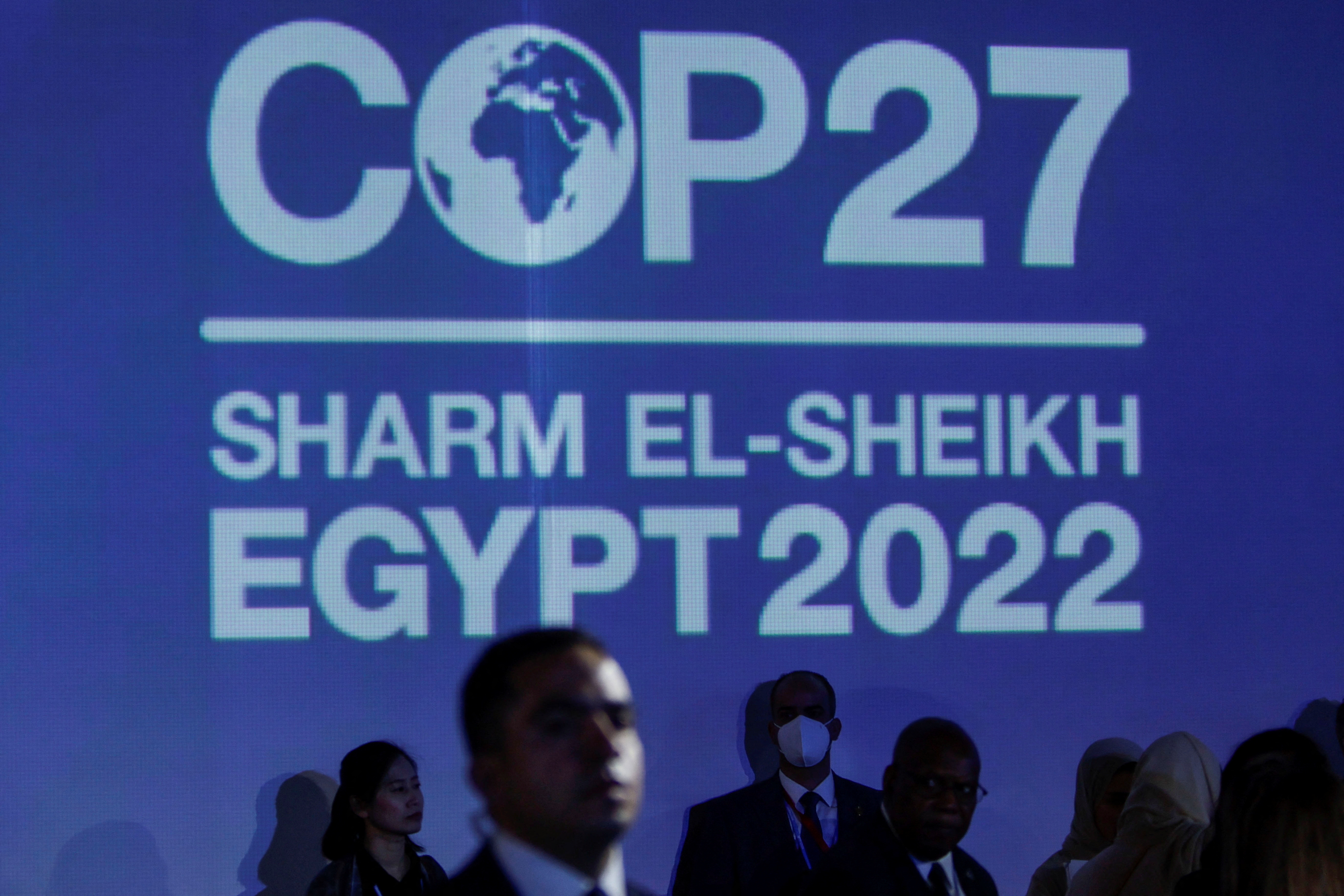 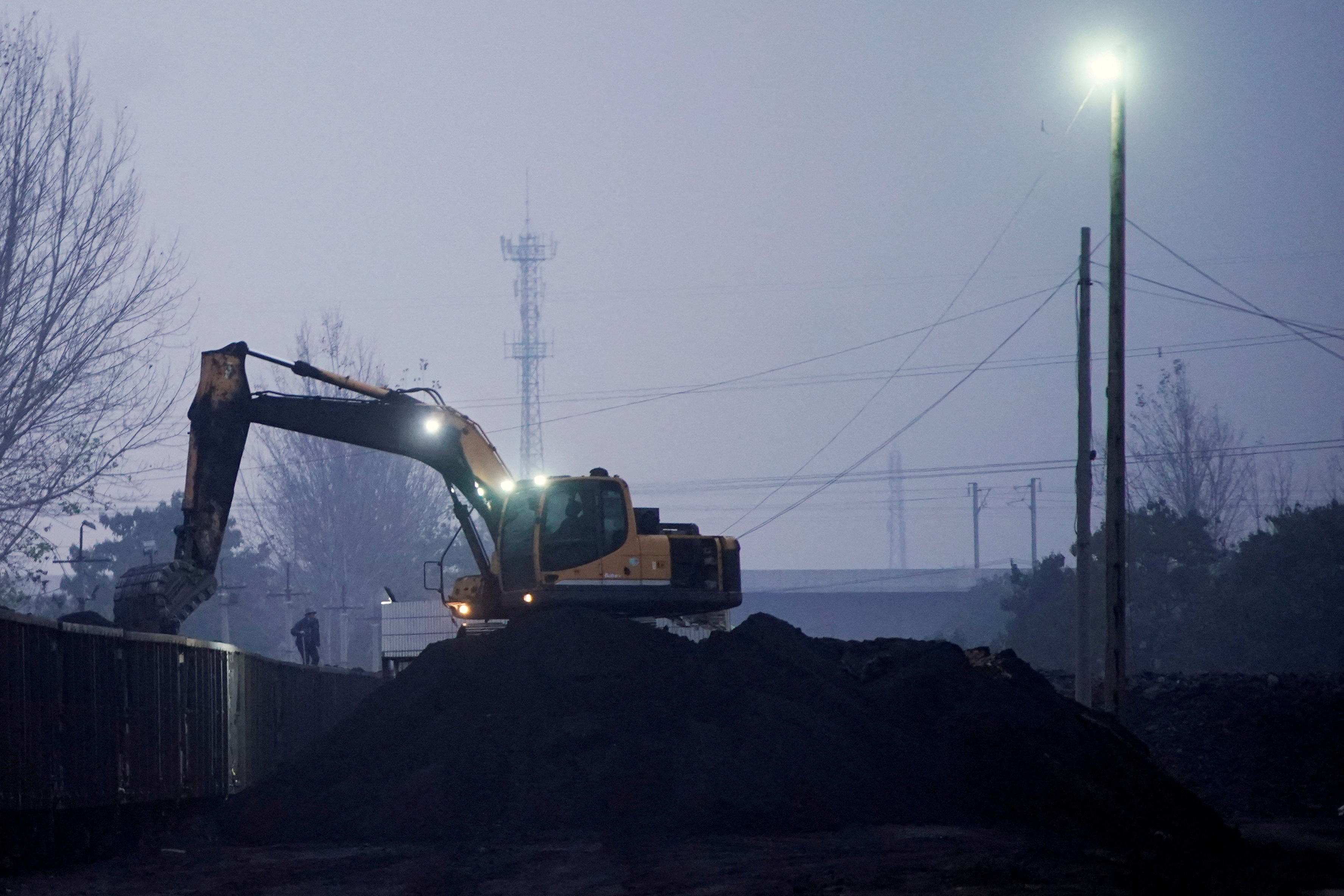 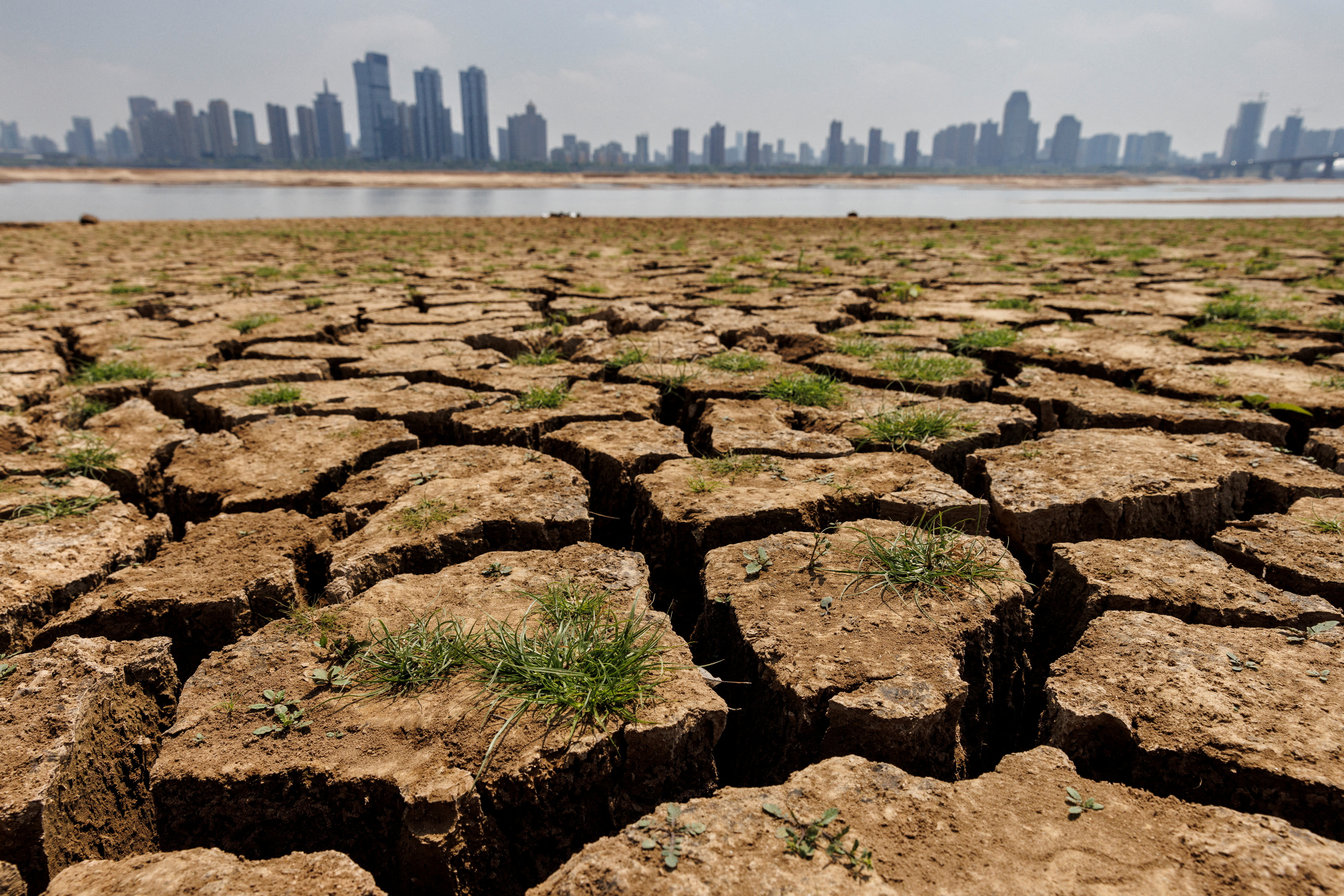 India has resisted renouncing coal, manoeuvering with China at COP26 last year to block stronger commitments to quitting it.

Brazil is expected to spearhead negotiations detailing rules for carbon credit markets, as it seeks to monetise its vast forests.

South Africa is racing to conclude a side deal for the EU, United States and other nations to provide it with $8.5 billion to transition from fossil fuels to renewable energy.

This alliance of 77 developing countries and China holds the line on the concept that different countries have differing responsibilities. At COP27, Pakistan, which suffered devastating floods this year, will lead the group demanding a dedicated fund for compensation from rich nations.

Africa’s U.N. members will push for additional climate financing, while arguing that expanding economies need fossil fuels to increase electricity capacity. Many African countries, including the host Egypt, are keen to develop their natural gas reserves as a transition fuel and a way to capitalise on Europe’s demand for gas to replace Russian imports.

Representing 58 countries most at risk from climate impacts, including Bangladesh and the Maldives, this group heads to COP27 with a core demand: a dedicated fund whereby rich polluting countries help the vulnerable bear the costs of “loss and damage”. It also wants all countries to strengthen their climate goals.

The alliance, known by its acronym AOSIS, represents countries that are disproportionately vulnerable to climate effects, particularly sea level rise and coastal erosion.

INDEPENDENT ALLIANCE OF LATIN AMERICA AND THE CARIBBEAN

The AILAC bloc is aligned with other developing countries in demanding greater climate ambition and more funding from richer nations.

This groups 46 nations vulnerable to climate change despite contributing little to it. Aside from demanding that loss and damage be addressed, the LDCs want rich nations to provide double the amount of adaptation funding and improved access to it.

Spearheaded by Britain and Canada, 41 nations and dozens more local governments and companies have pledged faster transitions to clean energy. The group this year criticised plans to burn more coal in response to the energy crisis triggered by the Ukraine war.

Chaired by the Marshall Islands and with members including Costa Rica, the United States and the EU, this group pushes for more progressive emissions targets and climate policies.

For daily comprehensive coverage on COP27 in your inbox, sign up for the Reuters Sustainable Switch newsletter here 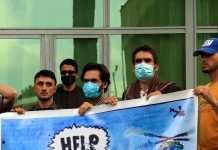 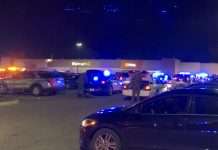 US Shooting: Mangaer Kills 6, Self At Virginia Walmart Store