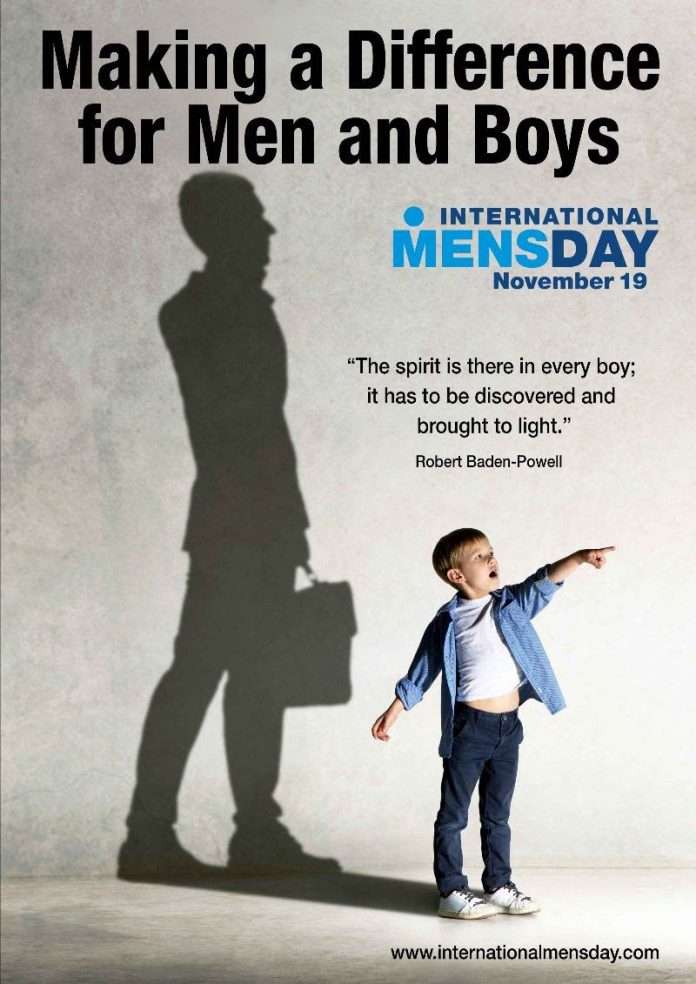 BASSETERRE, St. Kitts — Men and boys in St. Kitts and Nevis are to be celebrated for their outstanding contributions to society. The Department of Gender Affairs has planned a week of activities to show their appreciation and to highlight and celebrate the positive value men bring to the world, their families, and communities.

Dion Browne, Gender Field Officer at the Department of Gender Affairs, said that the week of activities kicked off on November 15, with an extraordinary church service at the Antioch Baptist Church. The service focused primarily on the role of men and their responsibility to positively impact their family, communities, and society.

An important aspect of the week was the November 16 launch of a Mankind Project. This was done in conjunction with a group from St. Paul’s called “Moments with Men.”

“Mankind Project is focused on creating safe spaces for men in the community where they can discuss their manhood, masculinity, and issues that surround them, like gender-based violence that they don’t normally want to discuss with other men,” said Browne. It is also to create a support network for men.”

Browne noted that the intention is to travel around St. Kitts and “create different safe spaces for men where they can go to have a support network.”

On November 18, the St. Kitts National Men’s Council hosted a lecture on “COVID-19 and Men.”

The highlight of the week will be the “International Men’s Day Awards” on November 19, at the CUNA Caribbean Conference Centre. Everyone is encouraged to wear blue to show their appreciation.

Also on November 19, Vernon Connor of Soho Village, the oldest man in St. Kitts and Nevis, will be presented with a food hamper from the Department of Gender Affairs.

The week climaxes on November 20, during which officials from the department will appear on Frank and Candid to discuss the topic “Raising boys to be men and the importance of being a family man.” The show airs live on ZIZ radio, TV, and social media platforms.

Browne thanked everyone who contributed to the week of activities and encouraged them to continue to show their appreciation for the positive male role models in St. Kitts and Nevis.