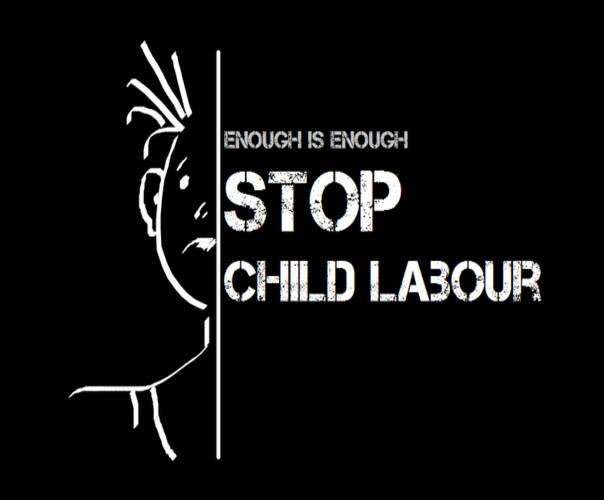 This year-long campaign against Child Labour is deemed appropriate by the ILO, particularly given the persistent child labour practices in some Caribbean and Latin American countries.

Minister of Labour, Hon. Wendy C. Phipps, was careful to note that child labour practices are non-existent in St. Kitts and Nevis, but our Federation was, nevertheless, obligated to do its part in spreading the message that child labour is fundamentally wrong and should be brought to an end.

“St. Kitts and Nevis has no child labour practices and, as such, our jurisdiction has never had to be named by the ILO as a Country engaged in such illegal labour market activity,” said Hon. Phipps. ‘”However, it is well known that some Caribbean Community (CARICOM) countries and a number of Latin American territories are engaged in the practice of child labour. In most, if not all of these instances, issues of inequality, such as poverty are also prevalent.”

The Department of Labour noted that the elimination of Child Labour is enshrined in the United Nations’ Sustainable Development Goals (SDGs), specifically, SDG 8: Decent Work and Economic Growth. Attainment of this Goal is captured under SDG 8.7, which calls on Member States of the UN to “take immediate and effective measures to eradicate forced labour, end modern slavery and human trafficking and secure the prohibition and elimination of the worst forms of child labour, including recruitment and use of child soldiers, and by 2025 end child labour in all its forms.”

The Department of Labour notes that it is incumbent on all governments, the private sector, Workers’ and Employers’ Organisations and civil society to do everything in their power to end child labour in every shape or form, wherever it exists. This, in turn, will allow children to have as normal and safe an upbringing as possible wherein they can access educational opportunities and develop into productive citizens.

The regional launch of this year-long observance was hosted by the ILO, on Facebook at 10:30 a.m. (Eastern Caribbean Time), and was preceded on January 21 by an international launch event spearheaded by the UN, in collaboration with the ILO.
- Advertisement -