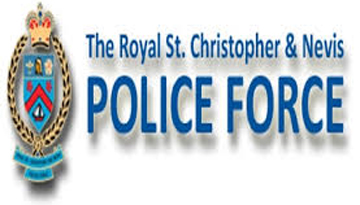 BASSETERRE, St. Kitts — The Police were able to removed another illegal firearm from the streets while they were out recently executing several search warrants.

During a joint operation in Shadwell one .22 calibre pistol and several rounds of matching ammunition were found in a structure between two premises. This is the 23rd firearm to be taken into Police custody this year. 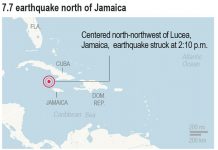