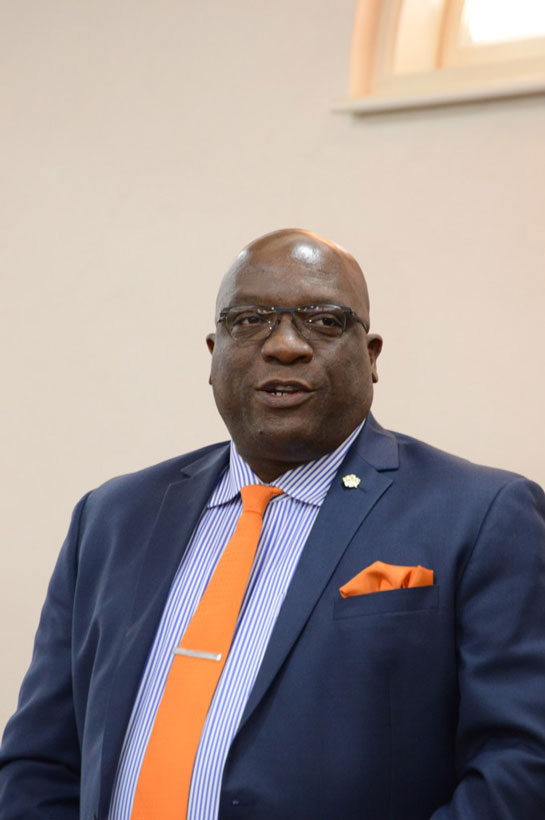 Basseterre, St. Kitts – After intense debate from parliamentarians in St. Kitts and Nevis, the Firearms Amendment Bill 2017 was read a third time and passed into law on Day Three of the National Assembly  June 15.

In his wrap up of the debate, the prime minister and minister of national security, the Honourable Dr. Timothy Harris, said that the bill had just one “substantive provision to amend the law to increase the penalty for illegal possession and use of firearms.

“It is an amendment that was highly recommended by the high command of the security forces,” Harris said. “They saw it and we agreed. It was a critical tool in the fight against crime. It was never considered to be the linchpin in our fight against crime. Indeed, in my own presentation, it was very clearly stated that this was just one element as part of a broad and comprehensive response that we had undertaken to restore and to buttress public safety and security in this our beloved country.”

Harris said that his presentation on Day One of parliament on June 13, as well as the members of parliament who presented after him, “outlined tangible evidence to reveal to all and sundry that our plan was indeed holistic.

“It embodied yes, a criminal justice response,” he said. “It embodied the enhancement of the social capital of the country, hence our investments in the ministry of social development, gender [affairs] on allied subject matters,” he said. “It represented our efforts to keep the economy growing. Growing, because a growing economy in the context of our experience should create more jobs and better opportunities for all of our people. It embodied an outreach to the social actors ….”

Harris, still wrapping up the debate, thanked the many citizens and residents of St. Kitts and Nevis who extended congratulations to the government “for taking a tough stance against crime and criminals and in particular, those underserving of our citizenship, who parade and create mayhem through guns and [violence].”

He noted that the government has heard the cries of the general public and will continue to work toward ensuring that every citizen and resident is safe.

“We are saying to the country that we are concerned,” he said. “We understand the entire country is concerned and we give you the solemn commitment that we will leave no stones unturned in our effort to restore public peace and safety in this country that we love.”