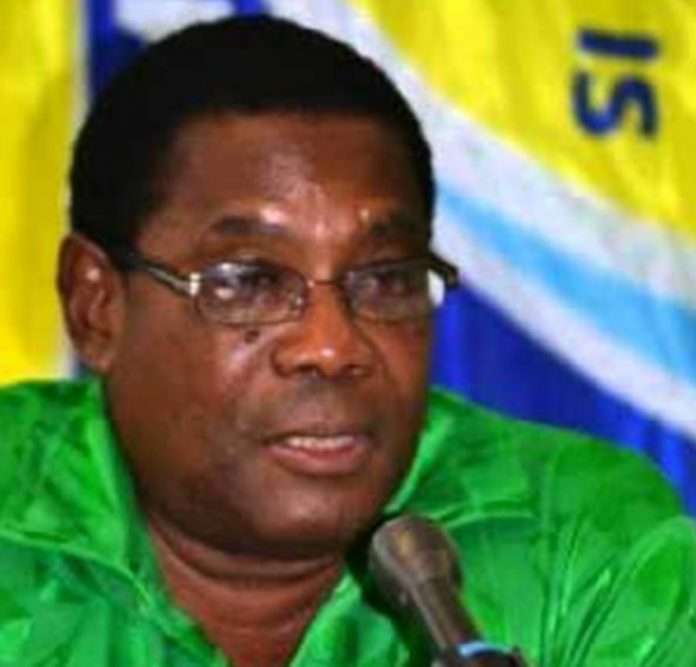 The first Prime Minister of  Dominica, Patrick Roland John passed Tuesday according to reports in that country.

As premier of Dominica, he led the country to independence from the United Kingdom in 1978 becoming the republica first prime minister.

Current PM of Dominica Roosevelt Skerritt was among the first to pour tribute to the late John.

“It is with sadness that I have learnt of the passing of our first Prime Minister, Patrick Roland John, better known as P.J and I therefore wish on behalf of the government and the people of Dominica, on my behalf and my family to extend our sincere condolences to his wife and his children on their loss,” he said.

Merritt said, “One can say whatever they want about Patrick John, but we cannot erase the fact that he made a tremendous contribution to Dominica’s development.”