QUITO, Nov 1 (Reuters) – At least five Ecuadorean police officers were killed on Tuesday in explosive attacks in response to prisoner transfers from overcrowded and violent penitentiaries, prompting President Guillermo Lasso to declare a state of emergency in two provinces.

Lasso, a conservative, has repeatedly blamed violence, including inside prisons, on drug gang retaliation for his government’s efforts to combat the trade.

Ecuador is a transit point for drugs destined for the United States and Europe.

The attacks overnight and early on Tuesday morning, including nine explosions in two cities, were an open declaration of war by gangs, Lasso said in a video address.

“What happened between last night and today in Guayaquil and Esmeraldas clearly shows the limits which the trans-national organized crime is willing to surpass,” Lasso said. “We are taking actions which worry them, hence the violent reaction.”

He declared a state of emergency in Guayas and Esmeraldas provinces, where security forces will intensify operations and a curfew will come into force from 9 p.m. local time.

Lasso, who canceled a personal trip to the United States because of the attacks, has repeatedly used emergency declarations to try and counter violence. read more 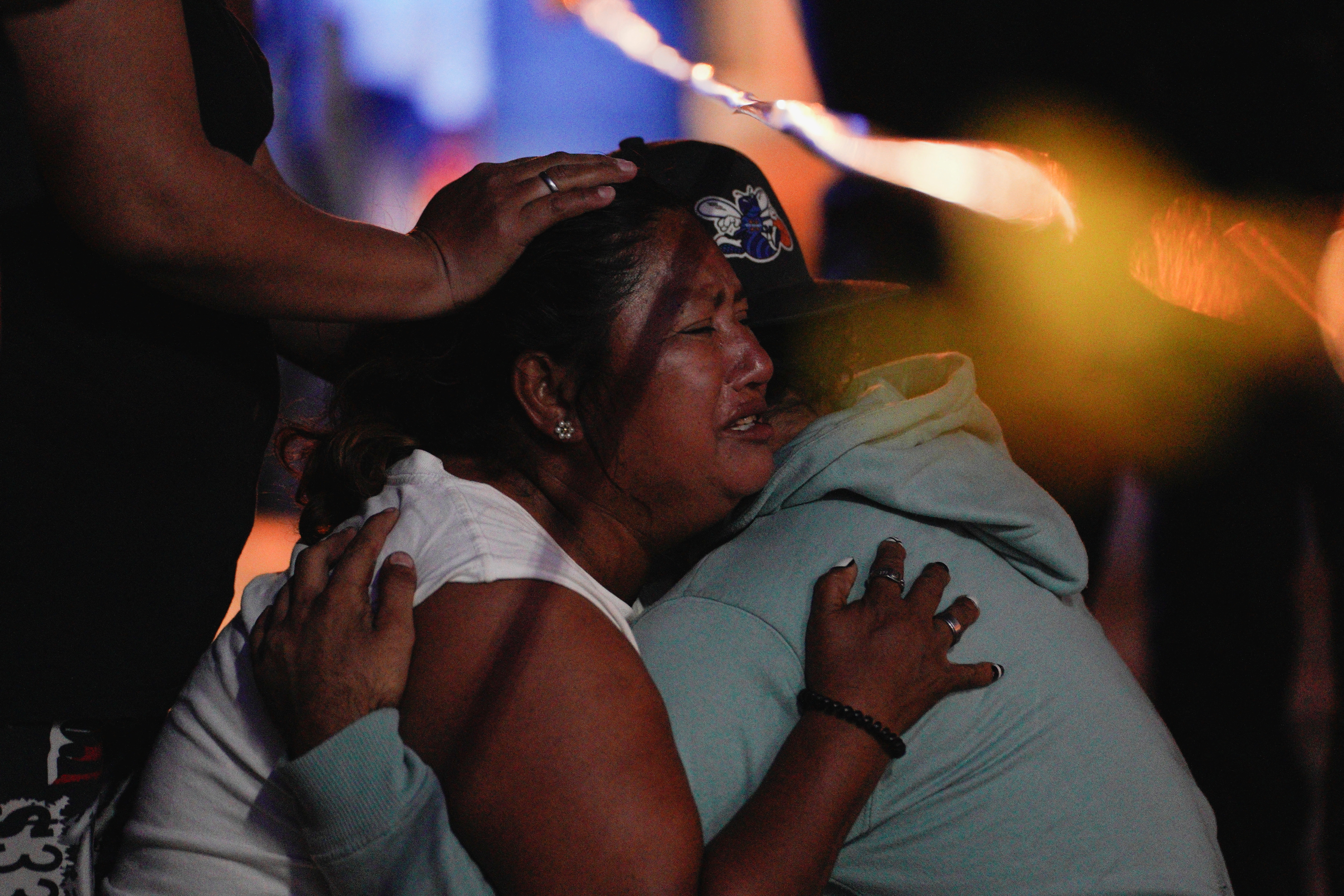 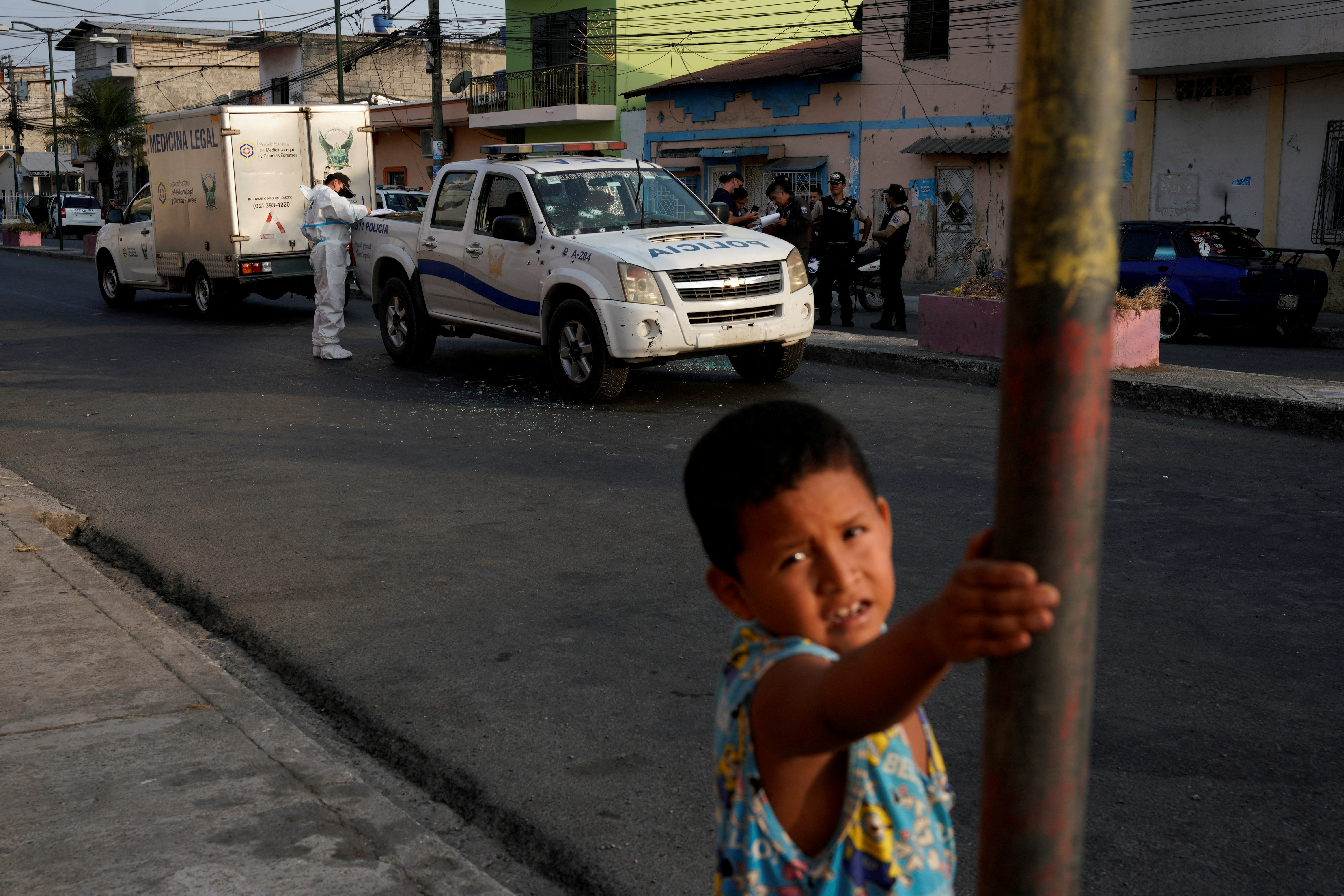 Six explosions were reported early Tuesday morning in several areas of the western city of Guayaquil, the police said, while two policemen were killed in an attack on a patrol car in the suburbs.

Three other officers were killed in the city and nearby later in the day, the police said on Twitter.

Three explosions were reported in Esmeraldas and seven prison officers were taken hostage by inmates in protest of prisoner transfers.

The officers were released after negotiations, said prisons agency SNAI.

SNAI said 515 prisoners had so far been transferred from Guayaquil’s Penitenciaria, Ecuador’s most violent prison, to others around the country.

The transfers aim to reduce overcrowding and ensure the safety of the prison population, it said.