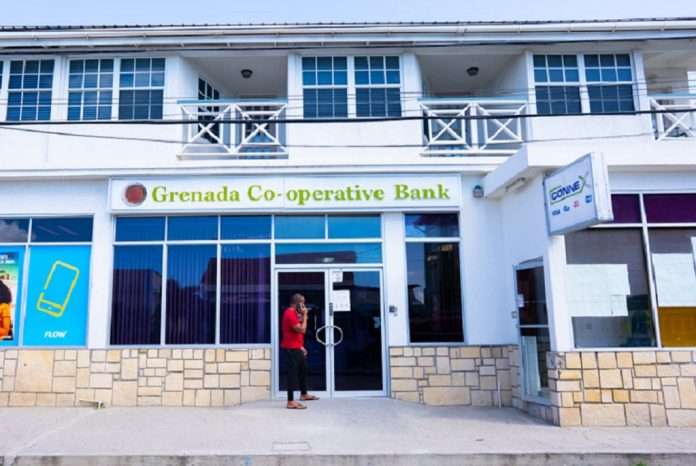 The Royal Grenada Police Force has made a breakthrough in the daring daylight robbery on Carriacou with the capture of five suspects.

Minister for Carriacou and Petite Martinique, Kindra Maturine-Stewart, says she applauds law enforcement and security forces on the island whose swift action today ensured that five foreign nationals implicated in the robbing of a bank in their peaceful community were captured.

She said,“My office has been informed that men identified as all Trinidadian nationals were captured at sea during their attempted get away from the island after robbing the Carriacou branch of the Grenada Co-operative Bank located at Hillsborough, Carriacou.”

The minister says the people of Carriacou and Petite Martinique are heartened by the swift and efficient action of the local police and coast guard which reflects the improved local security capacity on the island.

She notes in recent years, the government invested great resources in personnel and equipment in our ongoing efforts at improved security.

“Despite that fact, we are determined to review even further some of the local security operations since this is the second time within two years that our very peaceful community has been jolted by what is effectively a cross border raid by regional criminal elements.”

The minister adds: “We are thankful that none of our citizens were hurt during today’s dramatic development, though witnesses would have had some trauma since it is unusual in one of the most serene and peaceful jurisdictions in this hemisphere.”