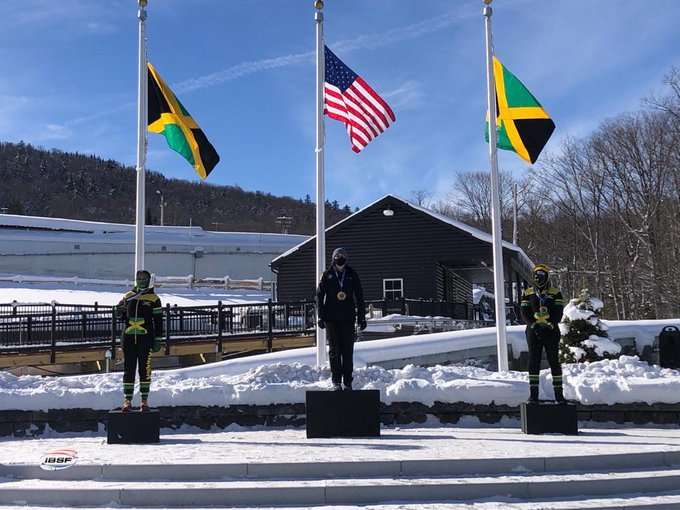 A Florida man filed a federal lawsuit last Thursday against a sheriff and his deputies, claiming he was illegally detained for no other reason than being born in Jamaica.

Neville Brooks was a lawful permanent US resident when he was detained in central Florida in August 2020, his lawsuit said. It added that a federal immigration officer told multiple county employees that Brookes wasn’t subject to any immigration detention request, according to the suit against Marion County Sheriff Billy Woods and several deputies.

Brooks wasn’t released until the following day, and he was diagnosed with COVID-19 five days later, according to the lawsuit.

The lawsuit accuses the sheriff’s office of having a policy of detaining people merely because they were born outside the US. Brooks’ constitutional rights were violated and state law against false imprisonment also was violated, according to the lawsuit.

The lawsuit is seeking undisclosed financial damages and an order barring the sheriff’s office from detaining people for immigration enforcement merely because they are born outside the US.

“We will continue to do just that,” Bloom said.

Brooks, 59, was originally arrested on a charge of misdemeanour battery, which was later dismissed. The judge set bail for US$100 at the man’s first appearance amid concern that Brooks could be exposed to COVID-19 in jail, the lawsuit said.

Family members posted the bail, but deputies at the jail never released him, according to the suit.

It said authorities told him that he was being held for federal immigration agents even though US Immigration and Customs Enforcement never issued a detainer, administrative warrant, or any other request to hold Brooks.