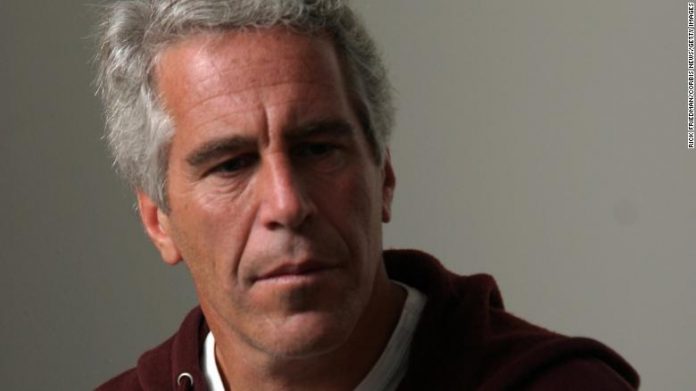 Epstein was arrested Saturday and is expected to appear in federal court in New York on Monday.

Epstein faces charges brought by US prosecutors in Manhattan, after previously evading similar charges when he secured a non-prosecution deal with federal prosecutors in Miami.

The charges, contained in a sealed indictment, involve alleged sex trafficking crimes committed between 2002 and 2005, according to law enforcement sources. The indictment alleged that the crimes occurred in both New York and Palm Beach, Florida.

A team of federal prosecutors from the Southern District of New York, along with some in the public corruption unit, have been assigned to the case.

Maurene Comey, the daughter of former FBI director James Comey, is one of the prosecutors, according to a source with knowledge of the case.

CNN has reached out to Epstein’s lawyer.

In November, the Miami Herald reported that when Labor Secretary Alexander Acosta was a US attorney in Florida, he gave Epstein the “deal of a lifetime.” In a sweeping review of the politically connected billionaire’s case, the Herald explained how Acosta had made an agreement with Epstein to avoid major repercussions for the hedge fund manager, even though a federal investigation had identified 36 underage victims.

The report said Acosta had brokered a deal with one of Epstein’s attorneys, where he pleaded in 2008 to two state prostitution charges, ultimately serving only 13 months and avoiding a federal trial. He also registered as a sex offender and paid restitution to the victims identified by the FBI.

The agreement, the Herald said, “essentially shut down an ongoing FBI probe” and further granted immunity to “any potential co-conspirators” in the case.

Acosta told CNN in February that he welcomed an investigation by Justice Department’s Office of Professional Responsibility into his handling of Epstein’s plea agreement. Acosta also denied any wrongdoing.

Two months earlier, Epstein settled a separate lawsuit that could have allowed for several of his accusers to tell their stories in open court.