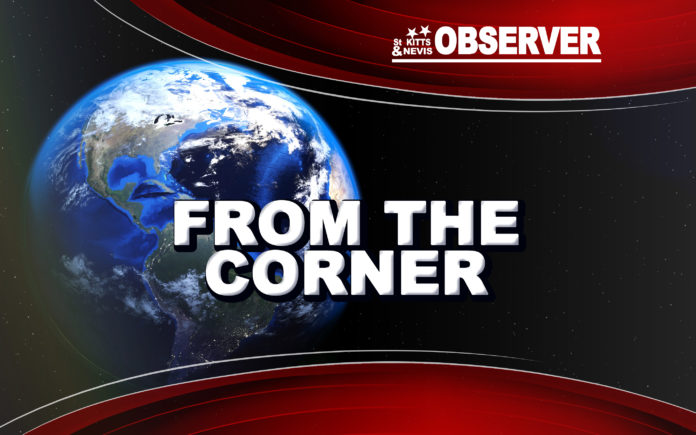 With the Government in the last week celebrating their two year anniversary as well as the revamping of the PEP programme and changing it to STEP the Observer took to the streets of Basseterre to get the public view on those issues.

Reporter    – 1.   the programmes seems to have good intentions but by concerns are how will it impact the other vocational programmes that the government has already embarked upon such as the AVEC and the TECVOC Programme at the Clarence Fitzroy Bryant College.

Elvis-  1.   The PEP programme had too many flaws with people not showing up to work and looking to get paid. But I hope the STEP are stricter on the people involved and really help to develop the youth of this country.

Construction Worker-STEP to me is same thing as the PEP it was made up just to fool people they saying all kind of good things about it now but in the end what I seeing is that it will come just like PEP with people doing what they want and getting the money still.

Taxi Operator-The STEP is a brilliant idea to offer training to people of the country who may be out of a job but I worried that they may be flooding the market with too much of one profession and that might cause another problems on its own. Too much are getting involved in the landscaping field I would wih that more could find another skill that is more marketable.

In terms of the Government their life is still pretty young and I am patient with them for now to see how they will deliver before the next election but for now it is just wait and see.

Accountant- the step sounds like what the PEP was supposed to be and I hope that it really does what it says it will do and does not fall in the same category as the PEP. We already had YES failing and the PEP lets hope its third times the charm.

As it relates to the Government I hope they do all what they promised to the people because they were given a trust to push us forward and I hope that is what they do.