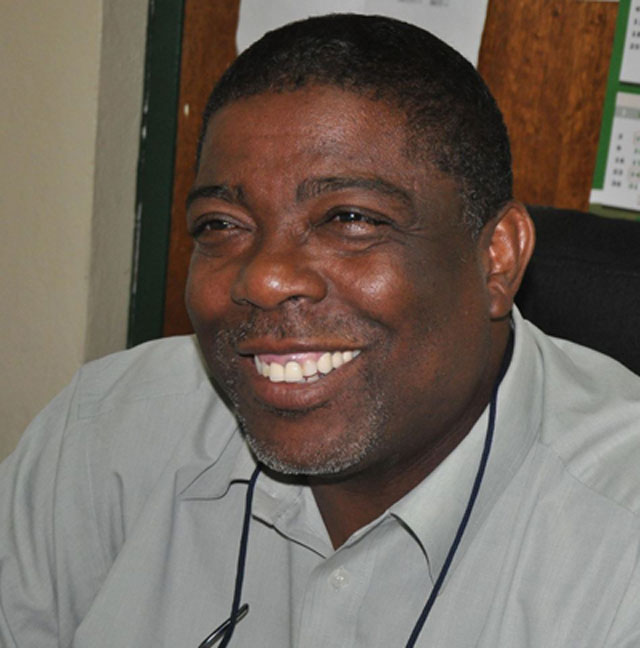 By international standards, this is a ratio of voter to inhabitants that is higher than 96%.  Such a level of participation should be the envy of all democratic countries in the world.  Yet when this statistic was presented at a training workshop in London, which was sponsored by the Commonwealth Secretariat, the class asked for an explanation of what it termed “over-registration”.

These figures arise because of the categories of persons who can register to vote, and who remain registered.  Citizens, whether by descent, marriage or registration, whether resident or domiciled, 18 years or older; emigrated nationals and citizens; economic citizens and Commonwealth citizens who satisfy the 12 continuous months of residency – including students – all have a pathway to registration.

Those who follow our system may be familiar with the term “sky vote”.  Opponents claim that it distorts reality on the ground and wish to see it regulated.  They say it diminishes the value of the voters who reside in the country, when people fly in, vote and fly out.  Proponents defend it by saying that it is an inherent right of all citizens regardless of how that citizenship was obtained, to have a say in who governs their country.

The Electoral Office has no view on this matter, rather we will be guided by the dictates of the law, as interpreted by the Authorities.   All we ask, and indeed aim for, is for one man to have one vote in the right place, and fairness for all.

CARICOM: the only organisation commanding wide trust in Haiti’s crisis

The Caribbean should support ecocide as an international crime

Democracy too precious in CARICOM not to defend it abroad