NASSAU, July 20 (Reuters) – A vessel delivering diesel to The Bahamas resort island of Great Exuma spilled around 35,000 gallons of the fuel early on Wednesday, according to the country’s acting prime minister.

“I am … advised that all of the agencies of government are deployed to mitigate the matter,” said Chester Cooper, who also represents the district of Exuma in parliament, adding that the fuel was destined for Bahamas Power and Light.

“We are happy that it is contained or appears to be contained,” he said. 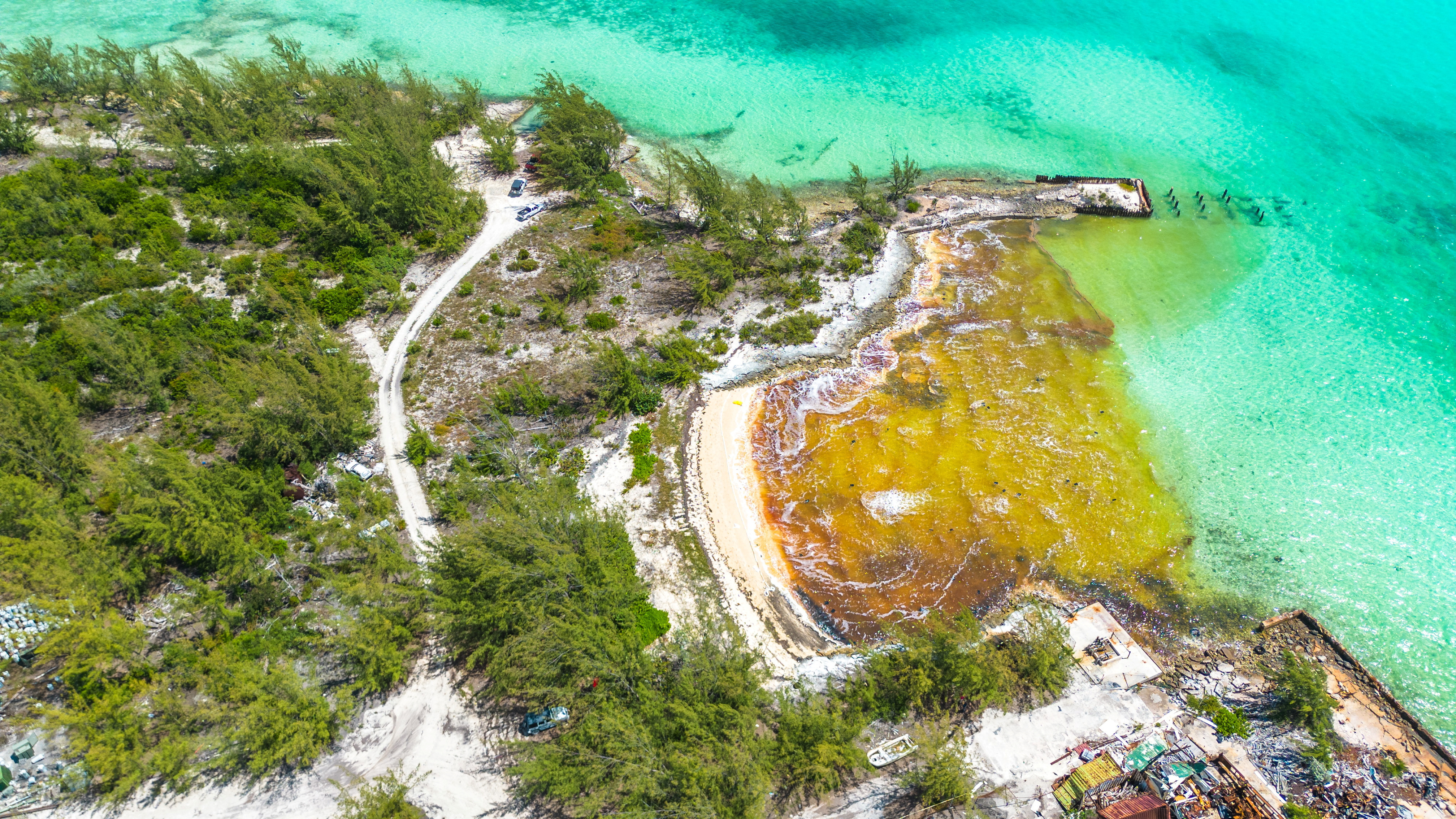 Exuma is famed for its white sand beaches and crystal-blue waters, as well as beaches where tourists can swim with pigs.

Bahamas-based Sun Oil said in a statement that crew members on board a vessel called the MT Arabian discovered a leak at 4:00 a.m. while discharging the fuel, adding that the crew later deployed absorbent pads and containment buoys.

“Fuel recovery procedures remain ongoing, led by owners of the MT Arabian,” Sun Oil said, adding that its leadership team had traveled to Exuma to help respond to the situation.