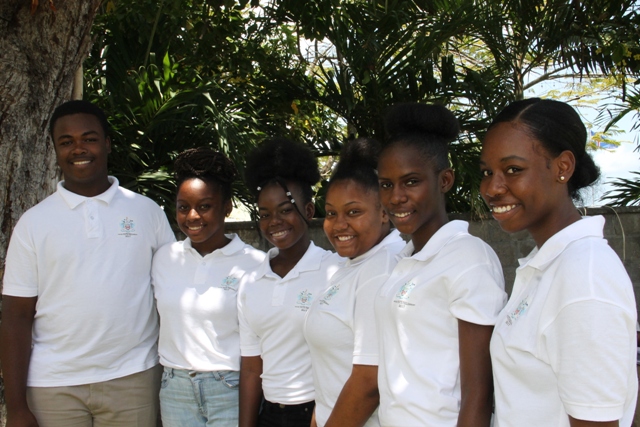 Photo 2: The president of the Nevis Island Assembly, the Honourable Farrell Smithen.

The debate, which will be held at the East Caribbean Central Bank Auditorium, is a fringe activity of the CPA, which is June 18-23. Youth parliamentarians include Celestial Hanley, Delcia Burke, Britney Simmonds, Lekiah Lescott, Lauren Lawrence and Devonne Cornelius. They will debate a bill on the topic “Protection of Migrant Workers.”

Smithen,says the topic is timely due to the movement of people in the region from one jurisdiction to another. He said the youth parliamentarians would be giving an account of the reasons for the movement of people and the problems some countries encounter as a result. He also stated that he expects the contingent to perform as well as their predecessors have in recent years. A contingent participated in the Bahamas in 2016, in Tortola in 2015 and in Barbados 2014. 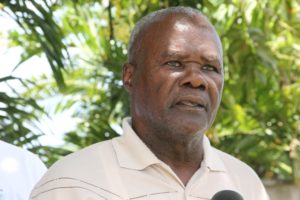