The experimental project is run by park rangers and volunteers, with support from the Galapagos Conservancy, in a bay on Santa Cruz island. 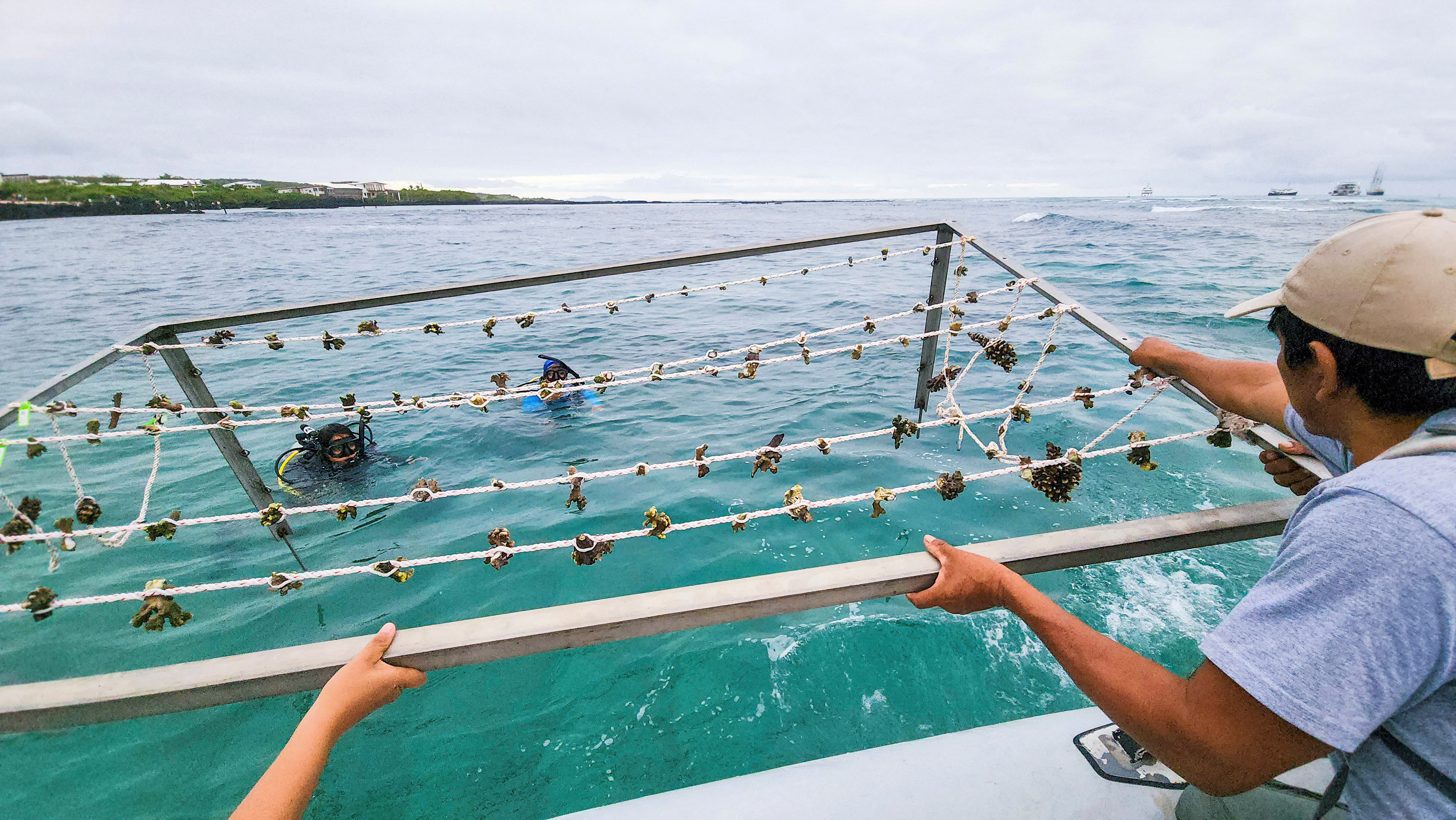 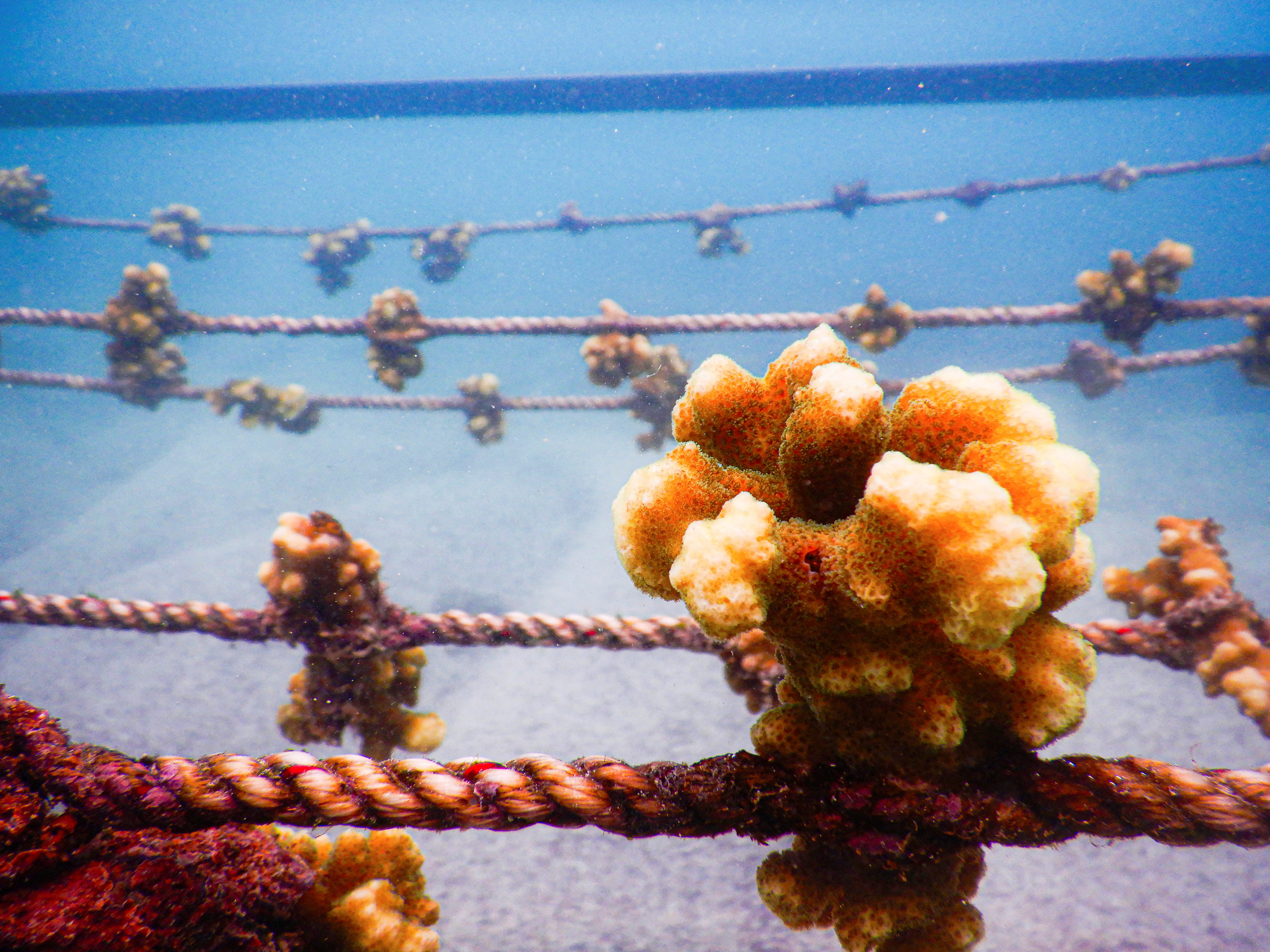 Park rangers and volunteers prepare a frame with pieces of coral to be put in the sea following tests that have shown that coral reproduces when placed on varying surfaces or strung on frames, in Santa Cruz, Galapagos Islands, Ecuador May 25, 2022. Galapagos National Park/Handout via REUTERS

Since 2020 they have tested how coral reproduces when it is placed on varying surfaces like bricks, cement or tied together and strung on metal frames, growing samples in a nursery before adding them to the bay.

“The area around the nursery has seen improvements with the presence of the coral, with the appearance of new fish and invertebrates,” said Jenifer Suarez, the park ranger who leads the project.

Climate events associated with the El Nino phenomenon – which increases sea temperature around the Galapagos – have pushed corals in the archipelago nearly to extinction, said Danny Rueda, head of Galapagos park.

This project “will regenerate areas of great ecological value in the Galapagos marine reserve to benefit its ecosystems and local productive sectors,” he said.