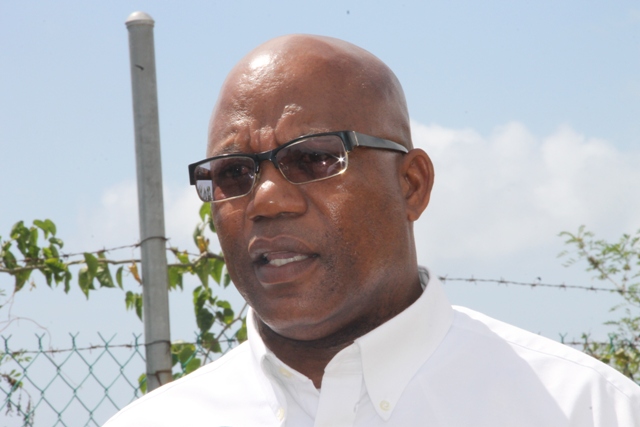 In an interview with the Department of Information Sept. 12 at N3 – the geothermal production site on more than nine acres of land at Hamilton Estate – Tross said preparatory work, which began Aug. 30, is ready for the commencement of the project’s first phase.

“We started site clearing on Aug. 30 in preparation for the drilling of a new test well and that will commence in the first week in October,” he said. “We expect the equipment to be arriving at the Long Point Port around Oct. 4-5. Once the equipment gets here, with the help of the local authorities and police, we will get the equipment at this drill site in Hamilton and reassemble it since some of it would have to be disassembled for transportation and that drilling process should take about 45 days.”

Dosecc Exploration Services LLC, drilling contractors based in Salt Lake City, Utah, in the United States of America, will be engaged in the drilling process. The test well is projected to be 4,000 meters deep. It will be used to collect as much data as possible to satisfy the financiers.

NREI’s local representative added that during that drilling process, thousands of gallons of water would be utilised and contingencies have been put in place.

After the test well has been drilled and the data analysed, final adjustments will be made to the engineering. They would then move to the process of starting the production well planned in early 2018.

Tross  said eight to 10 people would be involved digging the test well segment of the project, four of whom would be local. Four were interviewed last week to work along with the drillers. However, he explained that as the project progresses into its second stage, up to 80 local people would be employed. Tross urged interested people to begin applying for jobs.

“We are asking locals to go on the website www.cleanpowernevis.com,” he said. There is an employment section; go in, put in your credentials and just send it off. That would go into our database. We would be looking at that database and when the appropriate time comes, we would be contacting [people] for interviews so that we could select the best [people] for the jobs at that time.”

The Nevis Island Administration signed a power purchase agreement with NREI in 2015 for geothermal development on Nevis. 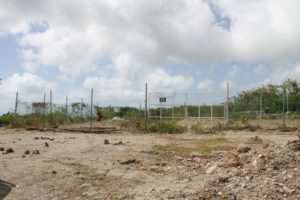 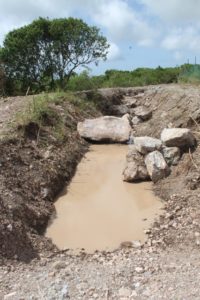