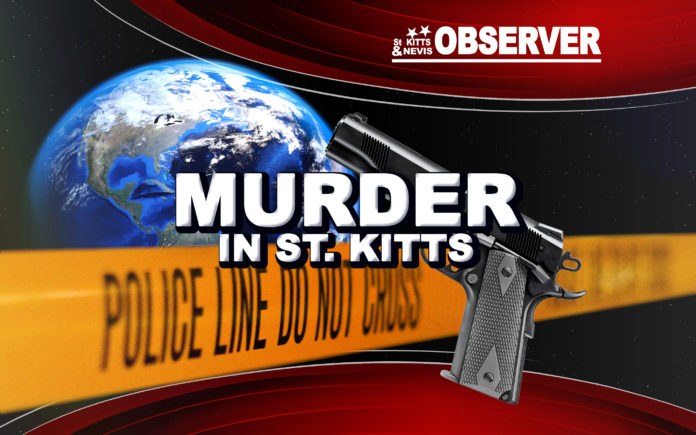 Details surrounding the incident are still sketchy but The Observer understands the incident took place in the vicinity of the Basketball court and occurred after 5.00am on Tuesday.

The Violent Crimes Unit (VCU) and officers of the Sandy Point Police Station are currently investigating the matter. Police has confirmed however someone is in custody assisting with the investigations.

Gift’s homicide is the 29th for 2016 and comes exactly one week after Jamari Sutton of Cayon was gunned down in the presence of his father while both were completing a welding job in Upper Cayon.

The Observer extends its deepest condolences to the Gift family. 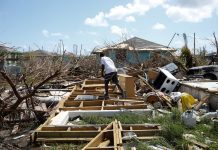 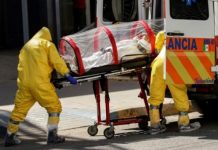