AUTAZES, Brazil, Nov 24 (Reuters) – Hundreds of dredging rafts operated by illegal miners have gathered in a gold rush on the Madeira River, a major tributary of the Amazon, floating hundreds of miles as state and federal authorities dispute who is responsible for stopping them.

The flotilla of rafts equipped with pumps are moored together in lines that nearly stretch across the vast Madeira, and a Reuters witness spotted plumes of exhaust indicating they are vacuuming the riverbed for gold.

“We counted no less than 300 rafts. They’ve been there at least two weeks and the government has done nothing,” said Greenpeace Brazil activist Danicley Aguiar.

The gold rush, triggered by rumors that someone had found gold there, began as world leaders gathered for a United Nations climate conference in Glasgow, where Brazil vowed it had stepped up protection of the Amazon rainforest. read more

The Madeira flows some 2,000 miles (3,300 kilometers) from its source in Bolivia through the rainforest in Brazil and into the Amazon River. 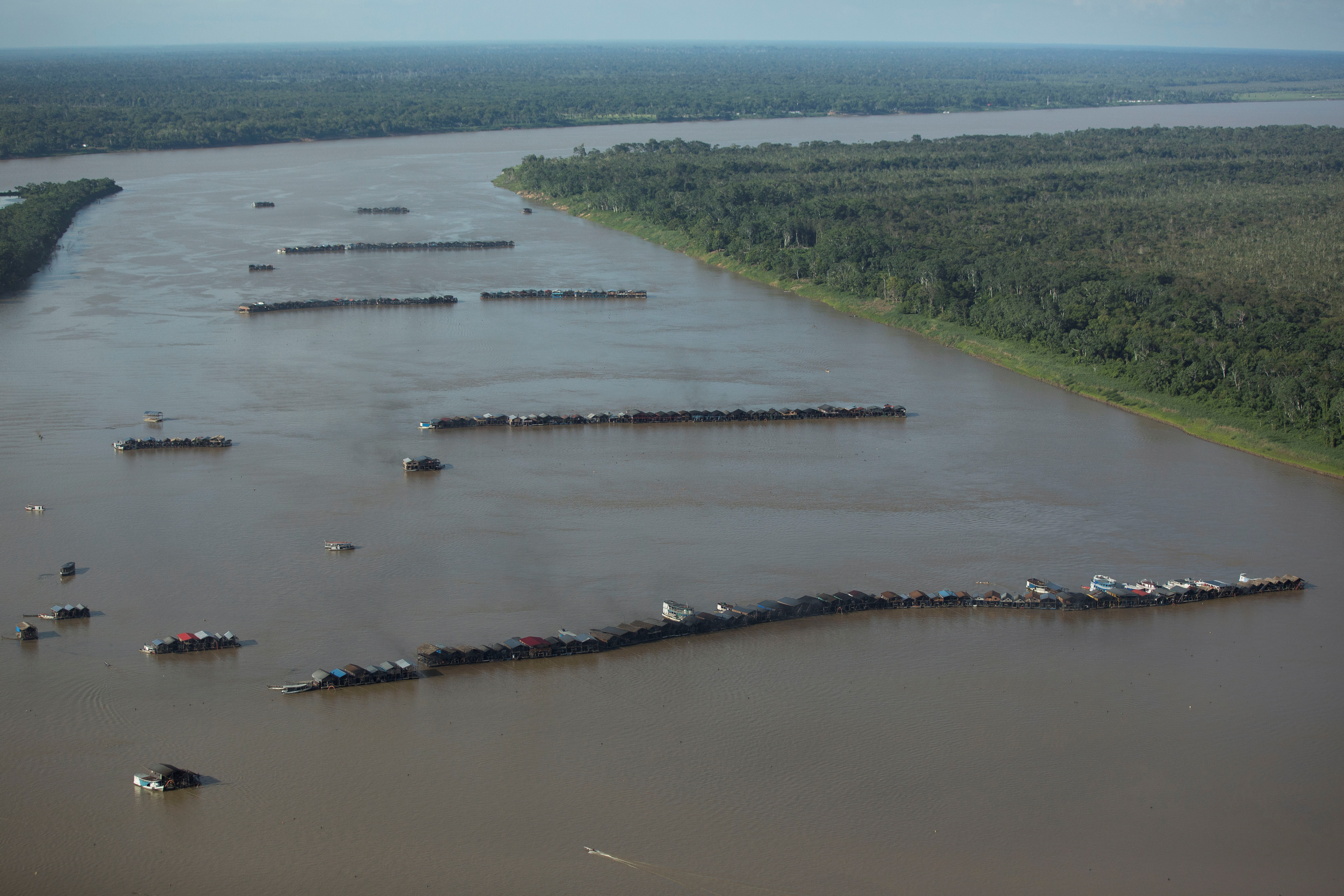 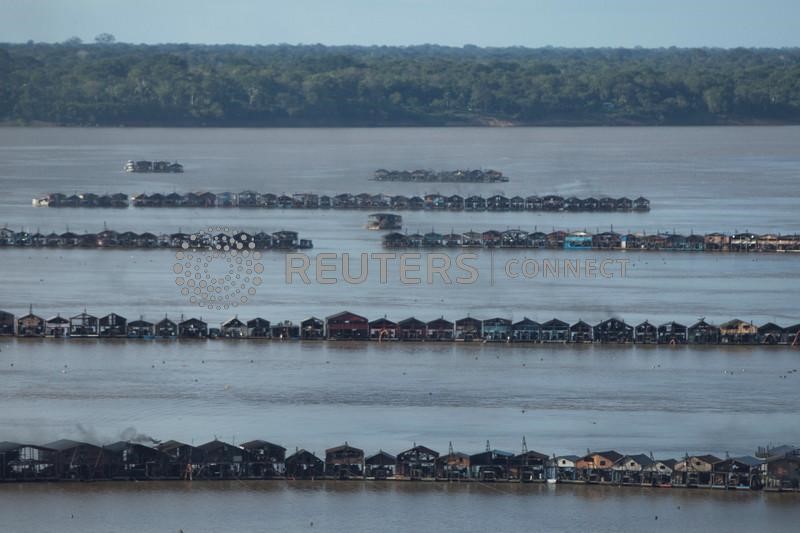 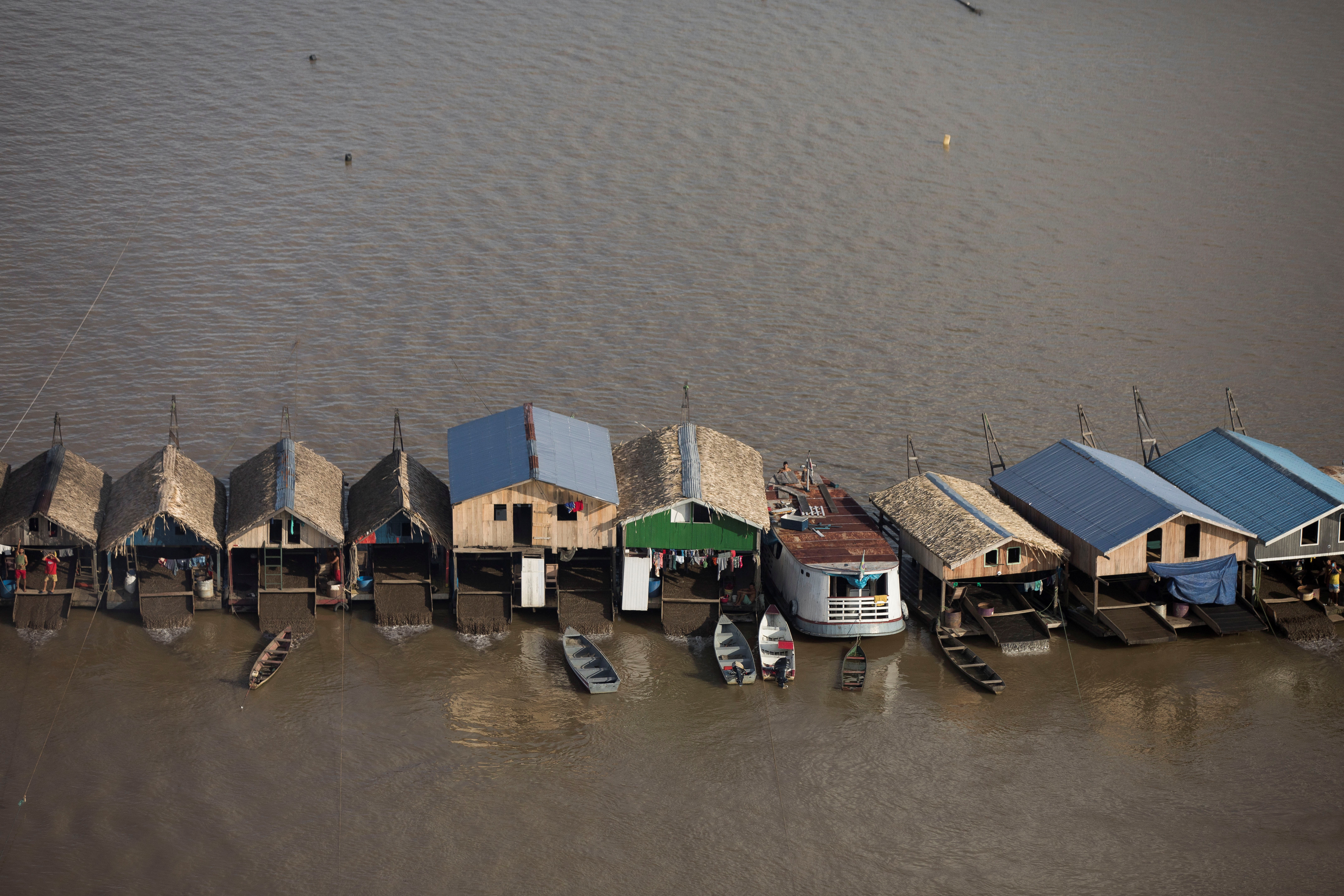 An aerial view shows hundreds of dredging rafts operated by illegal miners who have gathered in a gold rush on the Madeira, a major tributary of the Amazon river, in Autazes, Amazonas state, Brazil November 23, 2021. REUTERS/Bruno Kelly

The dredging rafts have floated downriver from the Humaita area, where there has been a surge in illegal gold mining, and were last seen some 400 miles (650 km) away in Autazes, a municipal district southeast of Manaus.

A spokesperson for Brazil’s environmental protection agency Ibama said the illegal dredging on the Madeira river was the responsibility not of the federal government but of Amazonas state and its environmental agency IPAAM.

The IPAAM said in a statement that the rafts anchored on the river were under federal jurisdiction, so the National Mining Agency (ANM) was responsible for licensing and it was up to the federal police to see if any crimes had been committed. River traffic and pollution was the Navy’s area, IPAAM said.

The ANM said it did not fall under their purview as they only oversaw legal mining, while criminal activity was a matter for the police and courts.

The Federal police said it was looking at the best way to deal with the problem and prevent environmental damage.

“It’s a free-for-all. None of the authorities are doing anything to stop illegal mining, which has become a epidemic in the Amazon,” Aguiar of Greenpeace Brazil said.