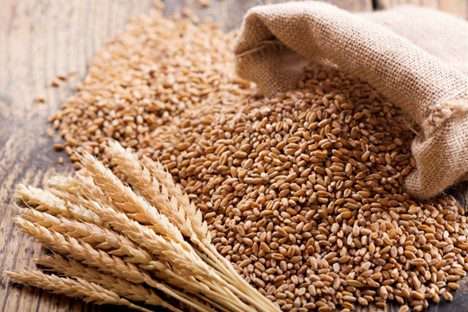 CNW- Wheat, corn, and other commodities that make up much of the world’s food supply prices fell significantly over the summer, which is a welcome sign for the Caribbean as individuals cope with high grocery expenses.

Wheat prices are down roughly 40 percent and corn prices have slipped about 25 percent since the spring.

“It should help, it’s just a question of how long that is sustainable,” said Tom Martin, senior portfolio manager with Globalt Investments.

“As we slow down, and the economy seems generally to be slower, you get less inflationary pressures,” he added.

This year’s inflation has been the highest in four decades due to rising food and energy prices. Inflation began to rise as a result of steady demand combined with constrained supply. Russia’s invasion of Ukraine in February exacerbated the situation by cutting off production and exports of wheat and other crops, as well as oil and natural gas.

Prices are now falling as supply and demand begin to balance out as the global economy slows. Ukraine and Russia have reached an agreement on grain exports, which will help to alleviate global supply shortages. Ukraine exports about ten percent of the world’s wheat and corn.

Falling commodity prices may also benefit major food producers, who have been dealing with higher costs to produce items such as cereal and other packaged foods. Profit margins at both Conagra and Mondelez have fallen in recent quarters.

Conagra CEO Sean Connolly said another cycle of strong inflation will certainly reduce margins but slowing inflation or deflation may increase earnings to the higher end of the company’s target.

“These are volatile times,” he said to investors in a conference call, after the company’s most recent financial results. “So we can’t tell you exactly where we will land.”

Investors are keeping a close eye on falling commodity prices as they try to predict the path of inflation and whether the Federal Reserve will ease up on its aggressive interest rate hikes.