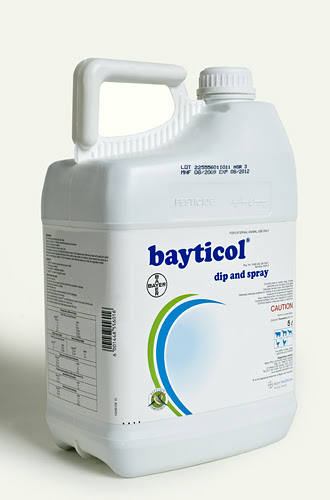 The Government of St. Kitts and Nevis, in its efforts to control Dermatophilosis (Derma) in animals, has allocated $300,000 to the Ministry of Agriculture in the 2020 Budget towards the procurement of the drug Bayticol, Director of Agriculture Melvin James said.

“Over the past two years, we have had some major challenges resulting in death and morbidity, especially in cattle, sheep and goat with the disease called Dermatophilosis,” Mr. James said.

Dermatophilosis is a skin disease caused by a bacterium called Dermatophilus congolensis (derm-ah-TOFill-us con-go-LEN-sis). The disease can affect many species of domestic and wild animals and occasionally humans.

According to the director, 2017 Hurricanes Maria and Irma created a favourable environment for the tick to flourish, resulting in increased animal mortality “to the point where I think we lost about 27% of the animals, maybe in excess of 1000 animals,”  however, the use of the Bayticol will kill the ticks on the animals.

The Ministry of Agriculture has identified the Dermatophilosis and the Green Vervet Monkey as two major hindrances to crop and livestock production in the Federation.