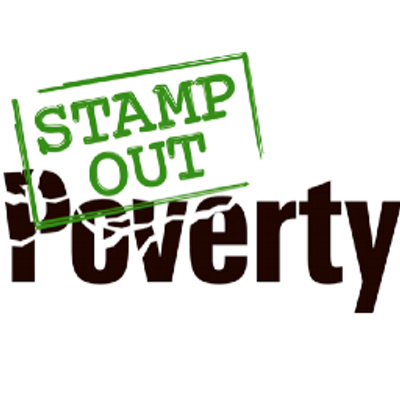 Prime Minister of St. Kitts and Nevis, Dr. the Honourable Timothy Harris, highlighted the critical importance for socio-economic development around the world in general and in the Caribbean in particular during the National Heroes Day Observance as part of the celebrations leading up to Independence Day Sept. 19.

“This year, we embarked upon the largest public sector infrastructure investment in our history. Our people’s lives are being transformed for the better. The perennial problem which faced Caribbean society of poverty was struck a blow when we provided for our households on low-income with a monthly stipend of $500,” said Prime Minister Harris, highlighting the Poverty Alleviation Programme (PAP).

The Poverty Alleviation Programme provides a stipend of $500 monthly to households whose gross monthly income is less than $3,000.

The prime minister cited several instances where he was approached by citizens expressing their appreciation of how much the PAP meant by helping them to afford necessities such as medication and food, and emphasized to the people of the Federation that “this $500 dollar is part of our contribution to poverty alleviation which has been the perennial struggle of the people of our region.”