Prime Minister of St. Kitts and Nevis, Dr. the Honourable Timothy Harris, said that the Cabinet will soon be advised as to the way forward with respect to the government’s COVID-19 stimulus package that was set up to assist persons who would have lost their jobs or had reduced incomes because of measures taken to deal with the coronavirus pandemic.

Prime Minister Harris highlighted this during his appearance on the virtual forum series Leadership Matters on June 30.

“With respect to the 1,000 dollars, when we announced the stimulus package in the last week of March, we said the period of time would be three months in the first instance,” said the Prime Minister.

“The three month period would have ended in June. The financial secretary would have been tasked with the job of collaborating with the Social Security Board to make determinations and to advise the Cabinet by Monday on what would be the next step going forward,” he said.

“We note however, that a significant number of persons are now back on the job. In the manufacturing sector some 75 percent of employees are now fully engaged,” said Prime Minister Harris.

“One of the largest factories JARO anticipates that by October, almost all of its workers, 300 on its payroll, will be back out,” he added. “I want to commend all the manufacturers and the National Emergency Management Agency (NEOC) for the strong level of collaboration and cooperation which facilitated the return to the workplace of those employees so that they can earn their own keep and that they can do so in a very safe way.”

“We are happy that the employers made the necessary investment, enhanced the sanitation that was available, took action to ensure that the social distancing could occur, took action in terms of reorganising lunch period the number of persons who could be around at the same time, all with a view of preserving the health of the workers,” said Prime Minister Harris.

Analysis-N.Korea’s 'hypersonic missile' tests raise military stakes in Asia
Even as debates swirl over their capability, a series of “hypersonic missiles” recently tested by nuclear-armed North Korea sparked sudden talk of preemptive strikes and arms races amid worry over the vulnerability of U.S. troops and their allies in Asia.

More than a million Indians to gather beside Ganges, defying COVID-19 surge
Prayagraj (UTTAR PRADSH) (Reuters) -Hundreds of thousands of Hindu worshippers are expected to gather on the banks of the Ganges river on Friday for a holy bathe despite a 30-fold rise in coronavirus cases in the past one month 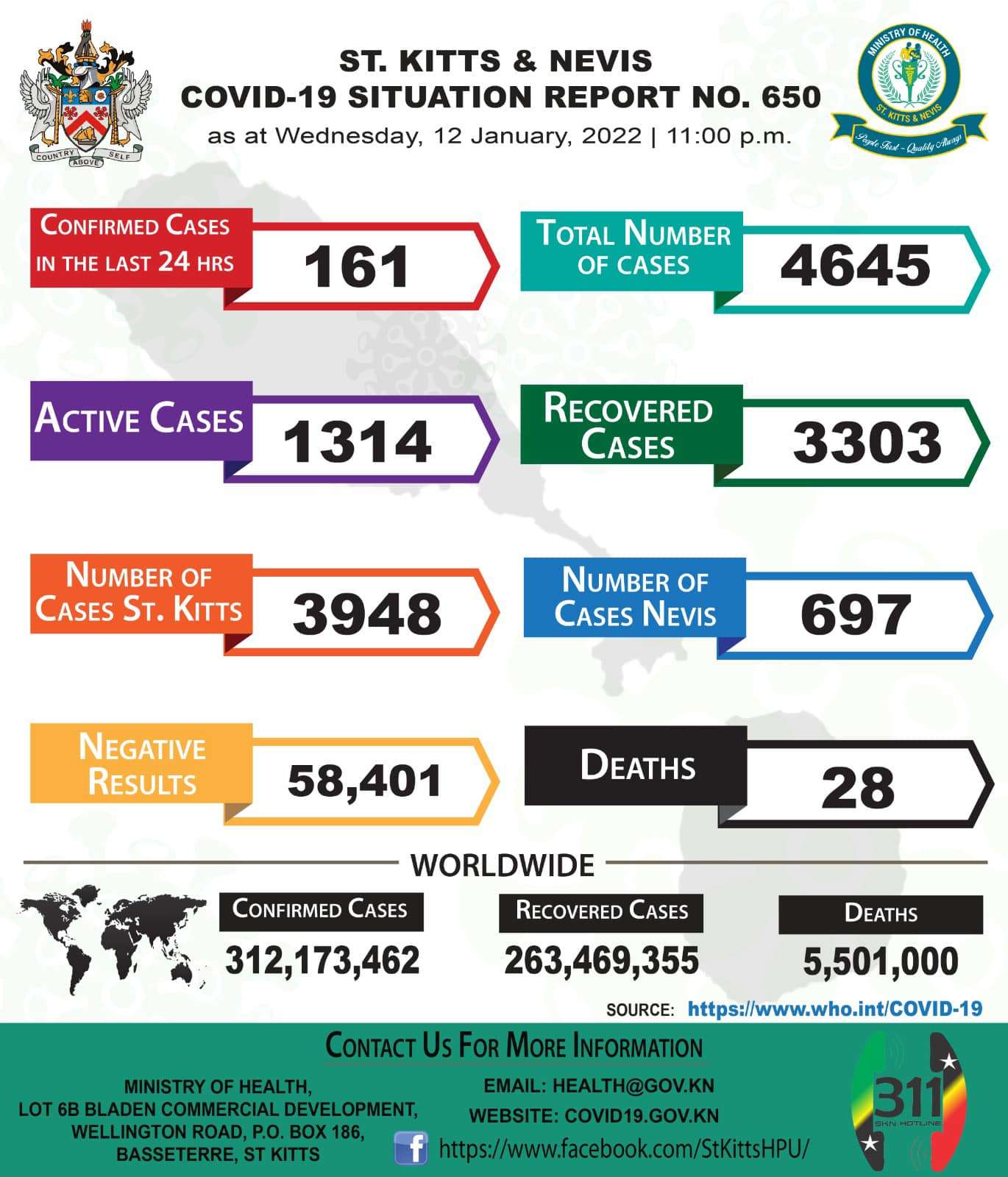 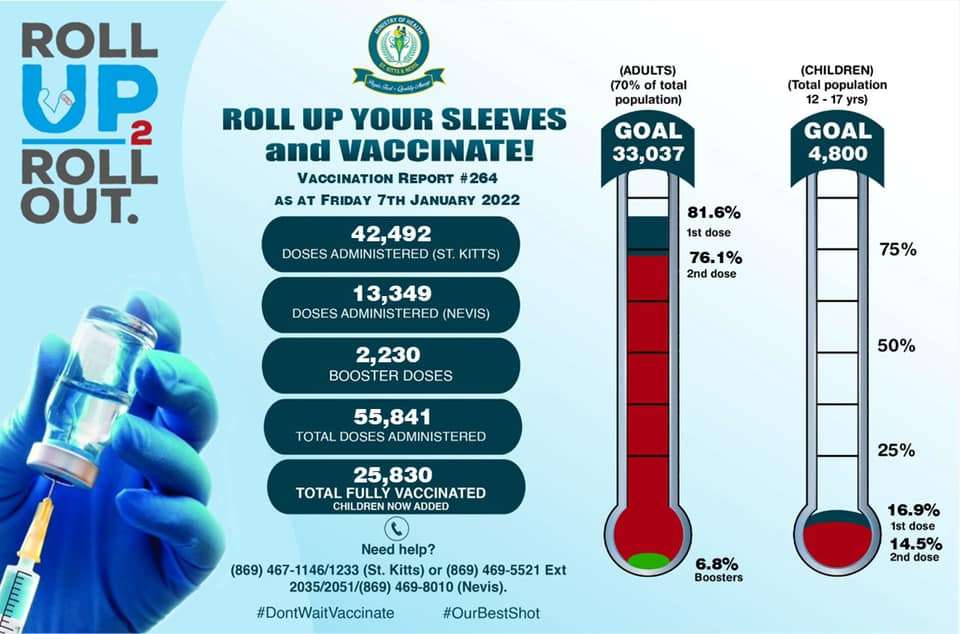