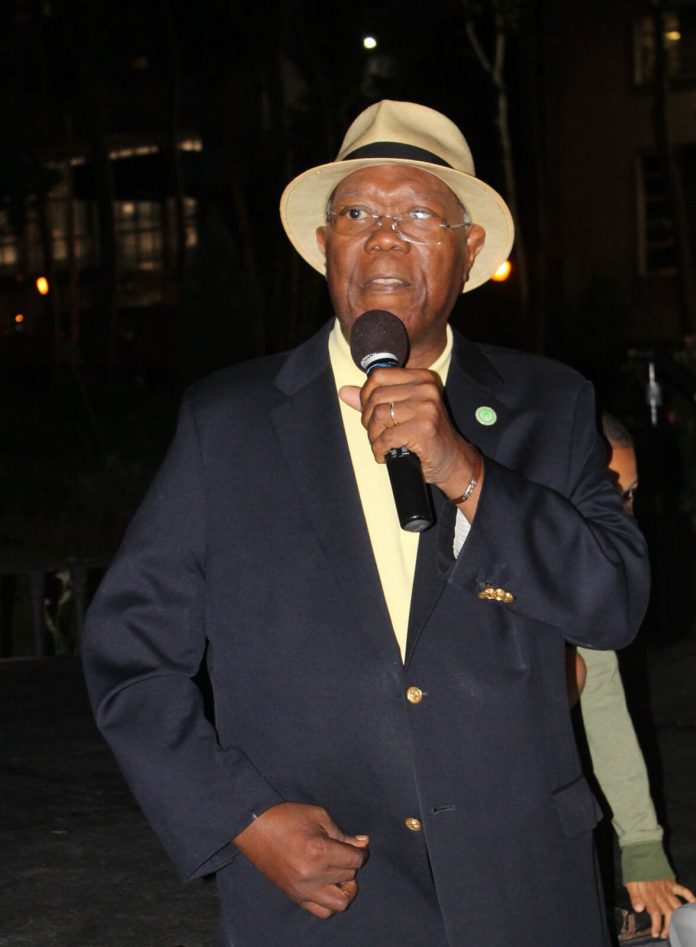 BRIDGETOWN, Barbados (Tues. 14 April, 2020) – It is with profound sadness that we learn of the passing of Dr. Roy A. Hastick, a colossus of the Caribbean American business community. He was 69 and reportedly passed-away due to COVID-19 complications.

As the founder and chief executive officer of the Caribbean Chamber of Commerce and Industry, (CACCI), Dr. Hastick stood tall and be proud as a committed soldier of the Caribbean Diaspora in New York City and New York State. His efforts, mostly on limited resources, helped open doors for many people needing assistance.

His mantra, “business networking really works”, proved to be a strategy that served to increase small business development among the Caribbean Diaspora. Perseverance brought his message to the ears of elected officials, corporate businesses and government partners, and from this the people of the Caribbean have benefitted.

The number of trade missions he undertook helped increase the business investment throughout the region and contributed to the success of the tourism industry in CTO member countries.

While he was known for strengthening Caribbean businesses in New York, CACCI also assisted during times of crisis in the region. After the hurricanes of 2017, Dr. Hastick gathered his extensive list of contacts in the United States congress, the New York state governor and legislators, other state and city officials and private sector partners to provide emergency assistance.

Dr. Hastick’s ultimate dream was the construction of 255 affordable housing units and the CACCI headquarters/ Caribbean Trade and Cultural Centre in Brooklyn. He dedicated many years to the fulfilment of this dream, and while he did not see it through to its completion, its opening in 2021 will serve as a strong reinforcement to his tireless work to improve the economic well-being of Caribbean-Americans.

He was the first recipient of the CTO’s Distinguished Caribbean Citizen Award in 2018. This award was given for his longstanding commitment to representing the interests of Caribbean people at the city and state levels in New York, his endeavours to strengthen commercial links between the Caribbean and its Diaspora and his recognition of the fact that commerce and investment are naturally intertwined with tourism.

Dr, Hastick will be sorely missed, and his legacy will live forever.

On behalf of staff of the CTO, the council of ministers and commissioners of tourism, the board of directors and Caribbean people everywhere, we express our deepest sympathies to his Dr. Eda Hastick and his family.