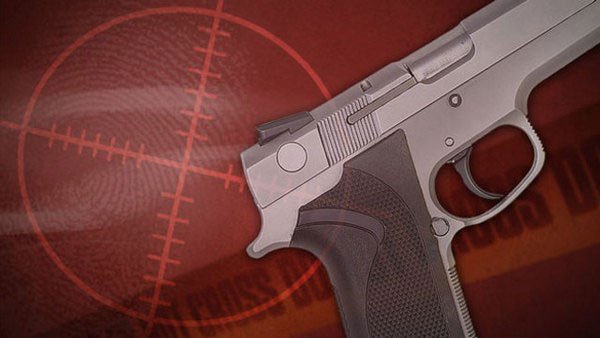 A second attempt was made to shoot 29-year-old Analdo Brown after Sunday worship when gun-toting assailants showed fearlessness by opening fire at the Rawlins Pasture resident in front of a GingerlandChurch.

The second attempt to harm Brown took place four months after he had a similar occurrence April 13. After the first shooting, the police issued a statement stating they were “investigating a shooting incident with intent that occurred around 7:45p.m., Wednesday (April 13) in the Rawlins Pasture area inNewcastle. Investigations of the first attempt revealed that a group of three persons pulled up at a friend’s home for a social call and upon exiting their vehicle were shot at by an unknown assailant(s) driving by in a vehicle. No one was injured. The scene was processed by the police.”

On Sunday, after the most recent incident, police issued a press release stating that there had been a shooting in the Gingerland Area. “The shooting occurred at around 1p.m. Sunday (Aug. 7).  Initial investigations revealed that two unknown masked assailants fired several gunshots at an individual who had just left a church service in the area. Investigators from the Violent Crimes Unit, the Criminal Investigations Department and technicians from the Forensics Services Unit have canvassed the scene for evidence,” it states

On Monday Brown confirmed via social media that someone shot at him and he was unharmed.

The Observer understands that Brownwas exiting The Church of God of Prophecy at Fenton Hill on the island’s main road, whenmasked assailants opened fire. Browne allegedly ran from the gun fire and escaped sustaining only minor bruises.

The police have yet to find the triggermen whoshot at Brown.