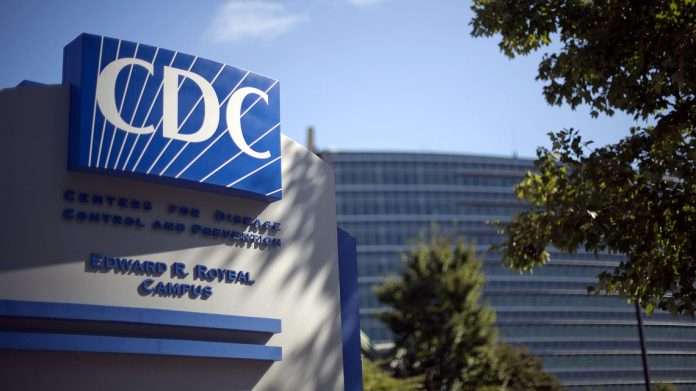 Laura Dowrich-Phillips
More Caribbean countries have joined SKN on the US CDC’s Level 4 ‘Avoid visiting list.’
Guyana and Antigua and Barbuda are the latest CARICOM additions..

The Level Four designation by the Centers for Disease Control tells travellers to avoid travel to destinations on the list.

The countries were added to the list on Monday along with Bermuda.

The Level Four designation tells travellers to avoid travel to destinations on the list.

In a statement addressing the travel advisories, the Caribbean Hotel and Tourism Association (CHTA) said travel to the region is safe because of effective health safety measures and a continued commitment to protecting employees and visitors.

Vanessa Ledesma, Acting CEO and Director General of the CHTA, said that there has been no indication that the increase in travel to the region over the past several months has contributed to any significant spread of the virus.

“According to contact tracing analysis provided by several of the region’s destinations which are monitoring this, the level of COVID-19 transmission between residents and visitors has been negligible,” said Ledesma, who added that testing of departing travellers returning to major source markets has shown insignificant positivity rates.

The travel trade association veteran believes that travel warnings based on COVID-19 positivity levels can be misleading.

“We have gone to great lengths to produce the safest possible corridors in our tourism-related communities,” she assured.

The CHTA said despite the challenges which the delta variant has presented to global travel, the Caribbean’s industry performance numbers have been among the best in the world.

CHTA’s Data Partner ForwardKeys, which tracks air travel globally, indicates that through August 31, 2021, the Caribbean and Mexico have been reliable destinations for international visitors, with seven of the world’s top airlift performers coming from the region.

Hotel occupancy rates for the Caribbean, while still below 2019’s strong performance, increased to 53.6 per cent in July 2021 from 19.5 per cent the year before according to CHTA Strategic Partner STR, which gathers global hotel performance data.

While advance bookings have slowed globally, demand for travel to the Caribbean this upcoming winter is strong as indicated by advance bookings, buoyed by flexible cancellation policies and travel insurance as added assurances to give travellers confidence.

While most of the region’s 30-plus destination offerings have similar travel and health safety protocols, variations can be reviewed at https://bit.ly/3lEOnOS