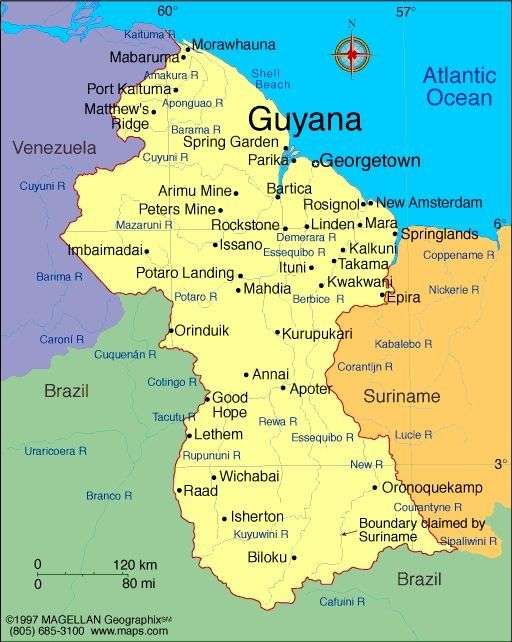 Guyana’s Minister of Health Dr. Frank Anthony says both the joint services in Guyana and the federal police in Brazil have increased border patrols between the two countries to reduce the risk of the spread of COVID-19.

He acknowledged that while there are challenges manning the border, efforts are being made by law enforcement on both sides to observe the order.

Dr. Anthony said this has been happening for more than a month.

“That’s because we have been in talks with them and we are very pleased that they have also increased their patrols and so forth. It is much tighter than it was before,” he said.

Dr. Anthony had previously indicated that Guyana’s land border with Brazil was closed and that that decision would remain in place for the foreseeable future.

“We allow for an official exchange of goods and services on Thursdays. So, every Thursday, there is an interlude where if there are goods from Brazil that is coming over to Lethem that’s allowed. Of course, given the protocols and everything, and from our side which goes across to Brazil as well,” he said.

Just last week, the government announced the suspension of air travel between Guyana and Brazil to reduce transmission of the new variants of COVID-19 found in that country.