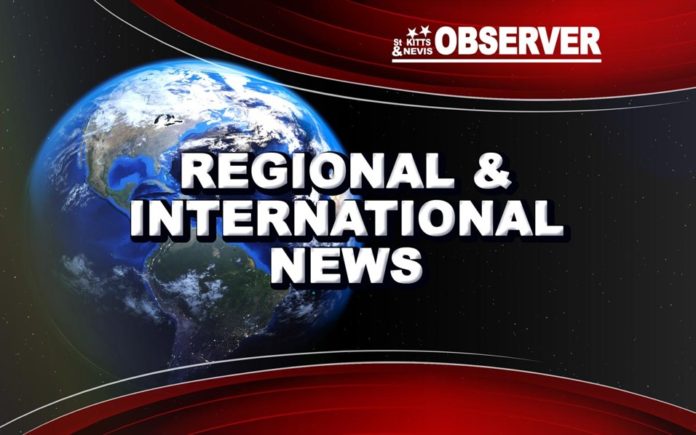 GEORGETOWN, Guyana – The Guyana government says it’s exploring the possibility of sharing an oil processing facility with Suriname even as oil companies, such as Chevron, bid to explore the country’s new-found commodity.

“We did discuss with Suriname the possibility of us establishing a joint industrial centre or site to service both countries,” said Natural Resources Minister Raphael Trotman.

Trotman, who paid a visit to the neighbouring Dutch-speaking Caribbean Community (CARICOM) country recently, said that the possibility of sharing a processing facility was broached during meetings with his Surinamese counterpart, and the Minister of Finance.

“That’s something that I wish to raise with my minister colleagues here,” he added.
The government has already hinted that it would not be investing in the establishment of an oil refinery at this time, but has signalled its intention to support the private sector towards this end.

Trotman said that while the private sector has not yet approached his ministry on the proposal, the US oil company, Chevron has made “a very good proposal” to work in Guyana.

“It is to be considered and I will be asking Cabinet…for some guidance on that,” he said. “Interest by world class companies such as Chevron demonstrates that there is interest in Guyana’s oil potential”, Trotman added.

Earlier this month, the US based oil giant, Exxon Mobil Corporation announced it made a fifth new oil discovery after drilling the Turbot-1 well offshore Guyana.

Turbot is ExxonMobil’s latest discovery to date in Guyana, adding to previous discoveries at Liza, Payara, Snoek and Liza Deep.