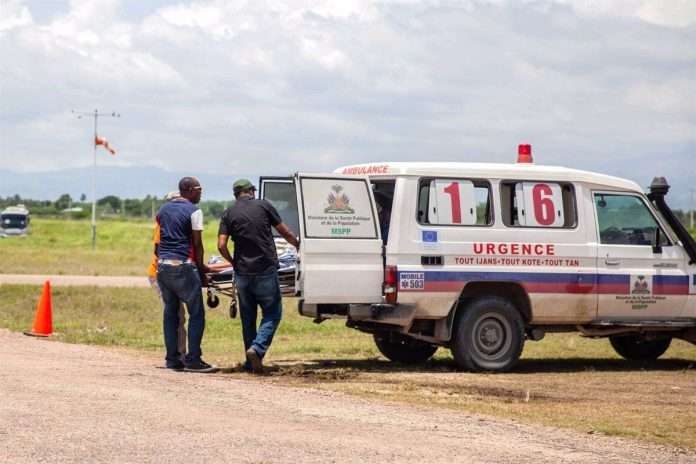 Despite promises by the authorities to guarantee security and peace, the country is experiencing an intense wave of violence, particularly since the July 7 assassination of President Jovenel Moïse by a multinational commando group.

Monday’s attack took place in Martissant, an area controlled by armed groups and from which some 20,000 people have been displaced due to clashes with the gangs.

The identities of the victims or the causes of the attack were not disclosed by Haiti’s National Police, which had vowed to guarantee the safety of roads and property in risk areas and staged a mass deployment of troops in metropolitan areas due to the increase in murders and kidnappings.

Monday’s crimes came just three days after another attack in the same area left other three people dead, including trade unionist Guy Polinice, known as Ti Guy, coordinator of the North department of the Unified Front of Transporters and Workers of Haiti.

Haiti suffers a wave of violence with more than 900 kidnappings this year, despite government promises. After Moïse’s killing, the country has been mired in a political, economic and social crisis that was exacerbated by the earthquake of August 14.