One video filmed downtown showed men running toward police with their hands in the air as gunshots rang out, in a new outbreak of violence following gang clashes this month outside the capital that killed hundreds of people.

The cathedral of Port-au-Prince caught fire and was partially damaged before firefighters could put out the blaze, the origin of which has not yet been determined but was believed to be linked to the gang battles. 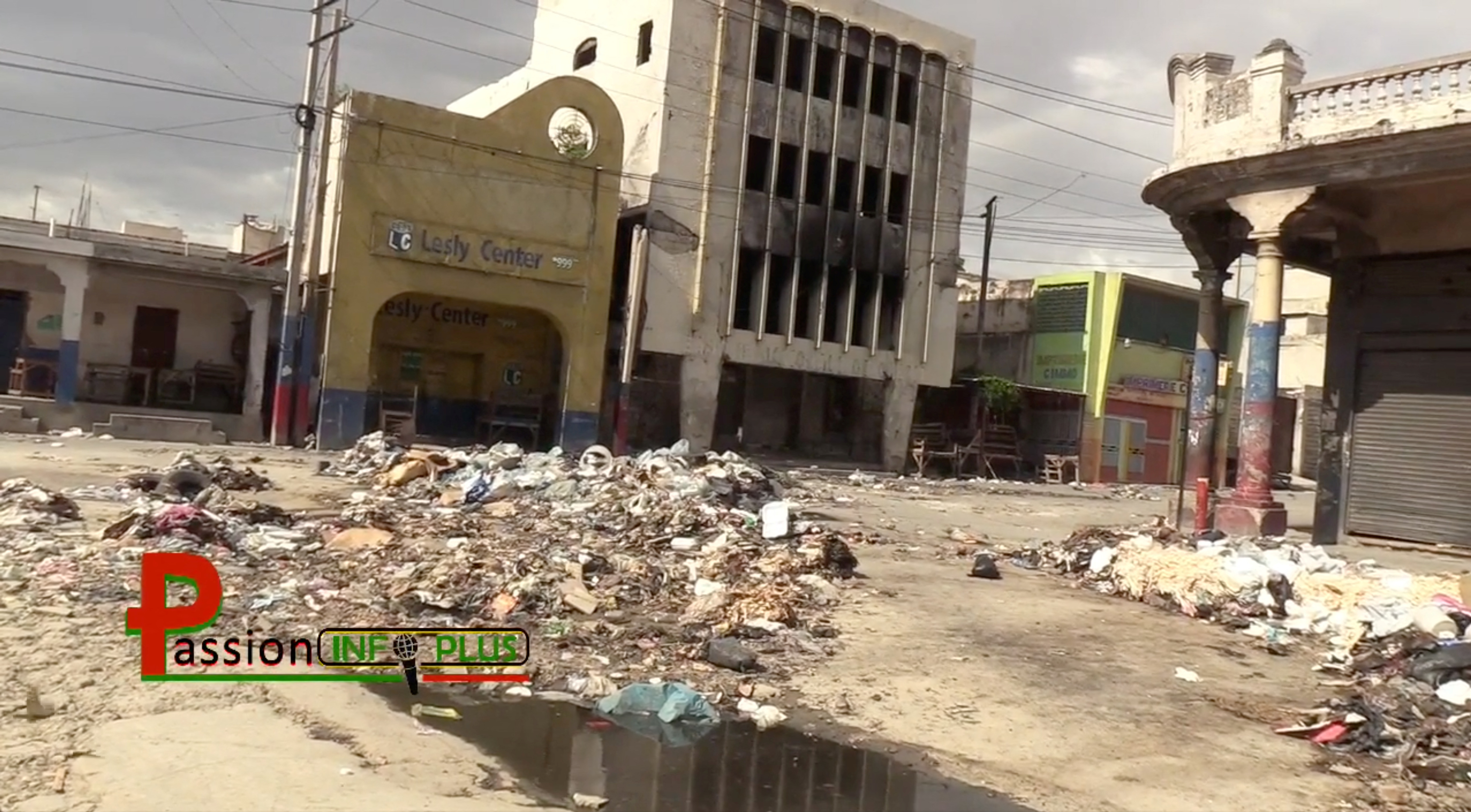 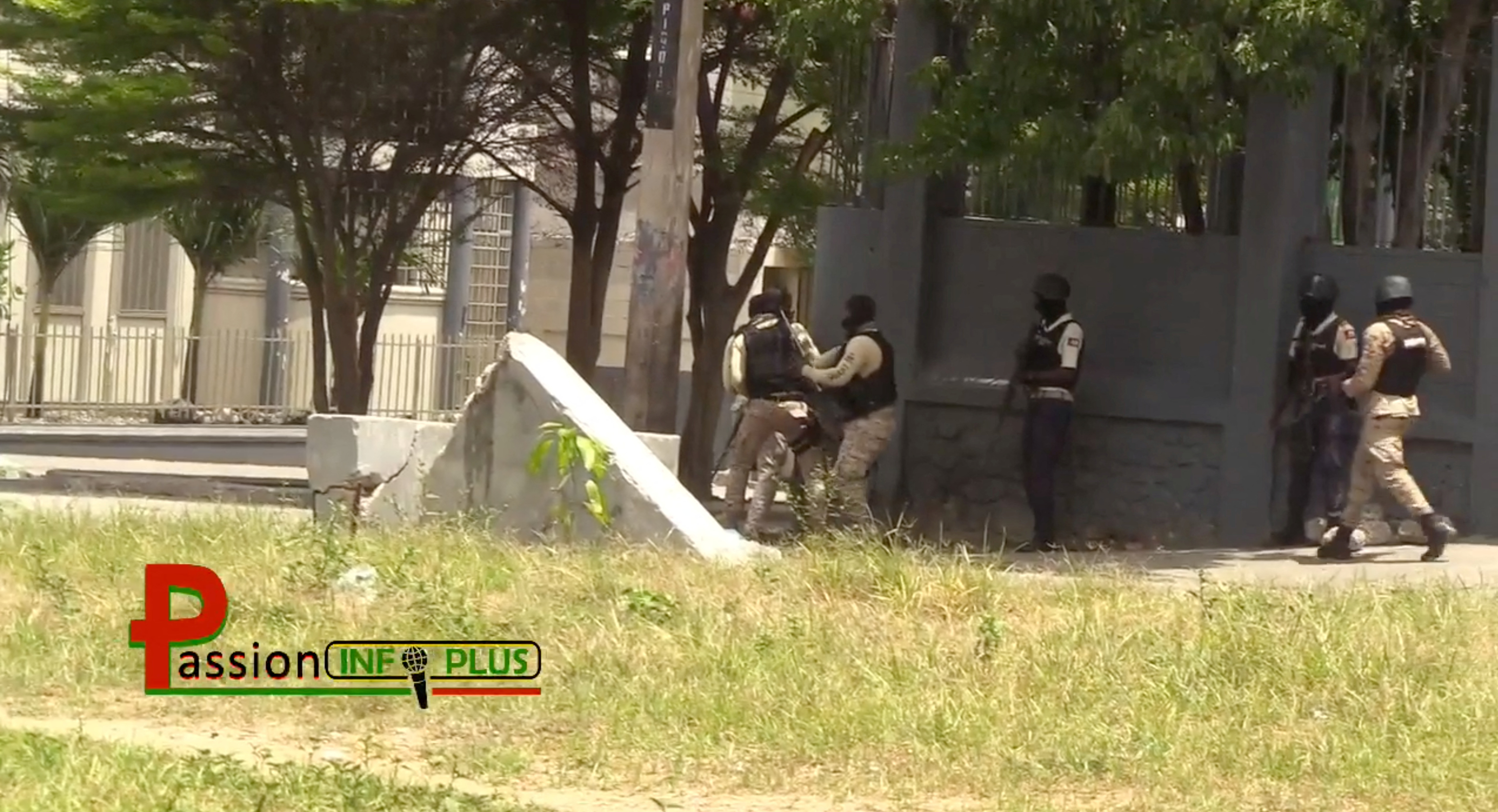 Amid the shooting, prisoners at a downtown Port-au-Prince penitentiary broke out of their cells and gathered in the prison yard in an unsuccessful attempt to escape, the penitentiary’s inspector general Pierre Rene Francois told Haitian radio.

Shots were also reported on Wednesday in the town of Cite Soleil, where the United Nations says gang clashes left more than 471 people dead, wounded or missing for over a week starting in early July.

Gang violence has soared since the assassination last year of President Jovenel Moise, creating a political vacuum that criminal groups have taken advantage of to expand control over territory.

Reporting by Harold Isaac in Port-au-Prince and Brian Ellsworth in Miami; Editing by Chris Reese
- Advertisement -