Ariel Henry has been sworn in as Haiti’s new prime minister, nearly two weeks after the assassination of the country’s President Jovenel Moïse.

The late president asked Mr Henry to take the job, days before he was gunned down in the capital, Port-au-Prince.

But Mr Henry was in a political tussle with Claude Joseph, Haiti’s interim PM at the time of the attack.

Mr Joseph stepped down on Monday and said Mr Henry’s appointment would pave the way for elections in September.

Speaking at a ceremony in Port-au-Prince, the new prime minister called for unity.

“One of my priority tasks will be to reassure the people that we will do everything to restore order and security,” said Mr Henry, according to AFP news agency.

Mr Joseph, who has returned to his former role as foreign minister, joined him at the ceremony and warned of a tough task ahead.

The inauguration took place as an official memorial began for Moïse, who was killed at his private residence on 7 July.

His wife Martine was also shot, and she arrived back in Haiti last week after receiving medical treatment in the US.

Moïse, 53, had ruled by decree in Haiti since 2018. Before his death, the country was already mired in political and security crises, with no working parliament, frequent anti-government protests, and a surge in gang violence.

At least 20 have been detained, while three were killed by police and five are still on the run. Christian Emmanuel Sanon, a Florida-based Haitian doctor, has been accused by police of masterminding the plot.

“All the culprits, perpetrators and sponsors must be identified and brought before Haitian justice,” said Mr Henry.

“I hope that exemplary and dissuasive sentences will be pronounced. The nation expects no less from its leaders,” he added. “Never again will we have to relive such a tragedy. 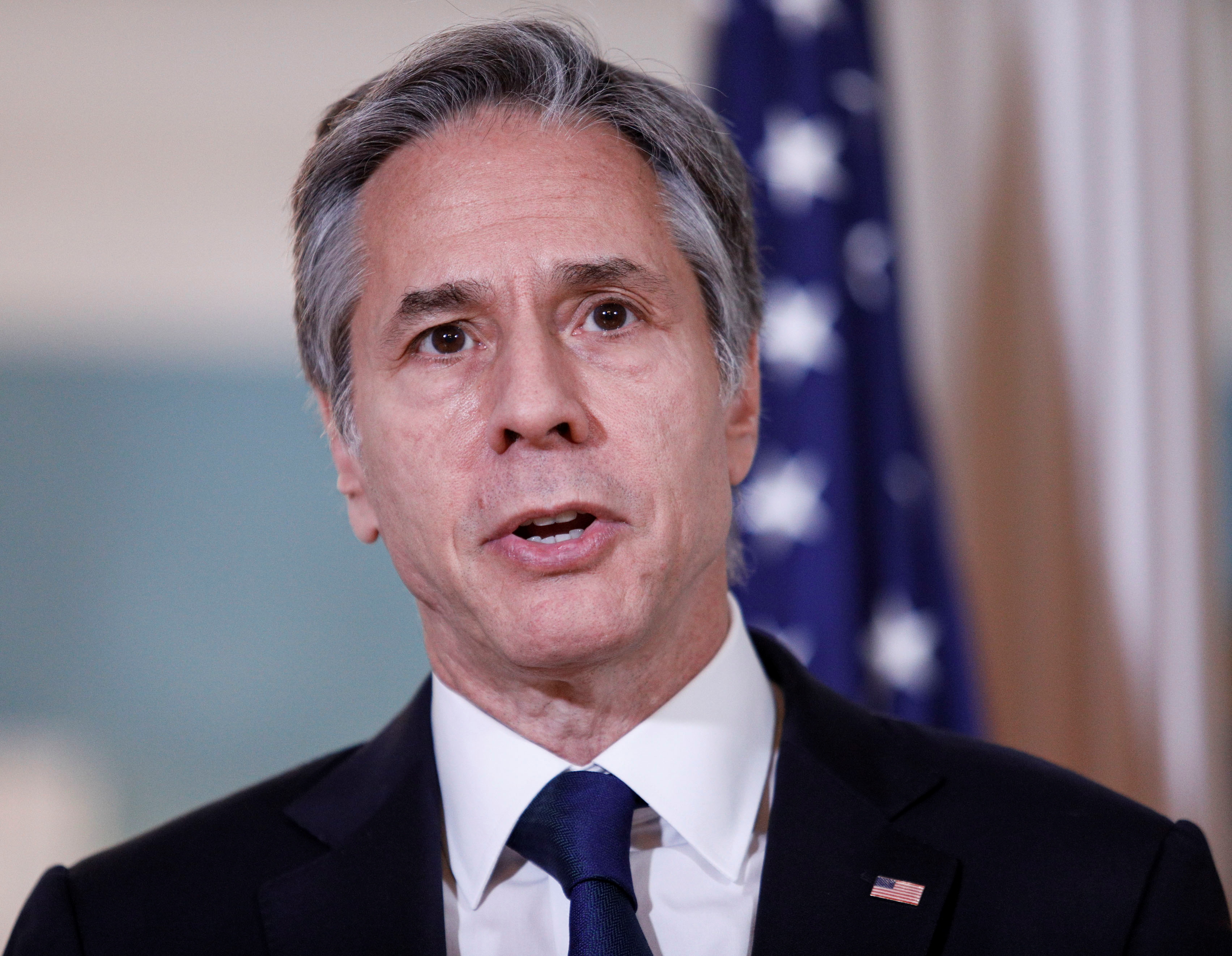 July 20 (Reuters) – U.S. Secretary of State Antony Blinken said on Tuesday the formation of Haiti’s interim government is a positive and necessary step, nearly two weeks after President Jovenel Moise was gunned down in a murder plot.

“The United States welcomes efforts by Haiti’s political leadership to come together in choosing an interim Prime Minister and a unity cabinet to chart a path forward in the wake of the heinous assassination of Jovenel Moïse,” Blinken said in a statement.

Reporting by Radhika Anilkumar in Bengaluru; Editing by Jacqueline Wong