A Haitian gang infamous for kidnappings for ransom has seized at least 17 people from a tourist bus they were travelling in.

Eight of the passengers are reportedly Turkish nationals, the remaining eight are Haitian and the driver is from the Dominican Republic.

They were kidnapped in the same area outside the capital, Port-au-Prince, in which a Dominican diplomat was abducted last month.

The diplomat was freed after four days.

Dominican newspaper El Día described the Turkish nationals as “missionaries” who had crossed into Haiti from neighbouring Dominican Republic.

But the Turkish consul in Haiti said they were “with an organisation promoting education”.

Haitian media said they were seized in Croix-des Bouquets, the stronghold of the 400 Mawozo gang.

Kidnappings for ransom have surged in Haiti in the past two years.

More than 1,200 people, 81 of them foreign nationals, were abducted last year, according to Haiti’s Center for Analysis and Research on Human Rights.

Among the foreigners kidnapped last year were 17 Christian missionaries from the US and Canada. The 400 Mawozo gang demanded $1m (£800,000) for the release of each of them.

The missionaries were eventually all freed after four months in captivity but it is not clear if any ransom payments were made.

But while the kidnappings of foreigners have shone a spotlight on the power of Haiti’s gangs, it is Haitians themselves who are feeling the brunt of the violence.

United Nations children’s agency, Unicef, warned last week that half a million children have lost access to education after 1,700 schools closed in the capital and the surrounding area due to gang shoot-outs.

“No child can go to school while bullets are flying in the air,” Unicef’s representative in Haiti, Bruno Maes, said.

The spike in violence follows the assassination by mercenaries of President Jovenel Moïse in July 2021 as rival factions fight to gain control of the country in the face of a struggling police force. 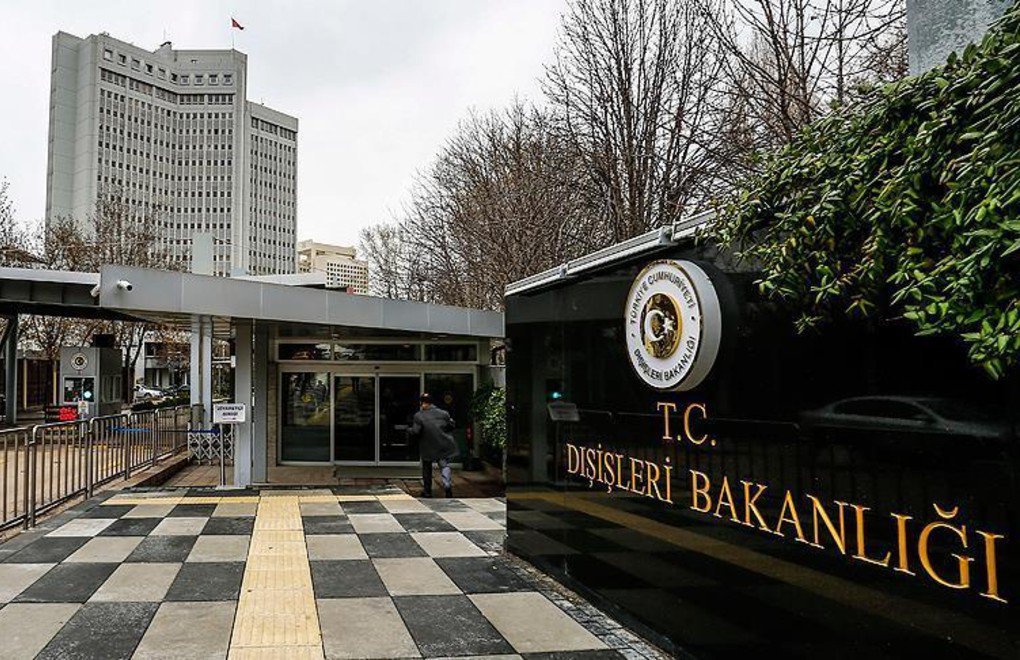 Turkey’s Embassy in the Dominican Republic, which is accredited to neighboring Haiti, continues to monitor the hijacking of a passenger bus in Haiti, including at least eight citizens of Turkey, the state-run Anadolu Agency (AA) reported.

Eight citizens of Turkey who were traveling in a passenger bus in Haiti were kidnapped on Sunday (May 8), according to the diplomatic sources quoted by AA.

Following a Monday Cabinet meeting today (May 10), Foreign Minister Mevlüt Çavuşoğlu told reporters that a dedicated group had been set up to arrange for the rescue of the kidnapped Turkish citizens.

“We are monitoring the situation. A crisis desk has been set up in Haiti,” he said, adding that he had spoken to both Turkey’s envoy and Haiti’s foreign and interior ministers.

Ransom is being considered as the reason motivating the kidnapping, noted the minister. (HA/VK)