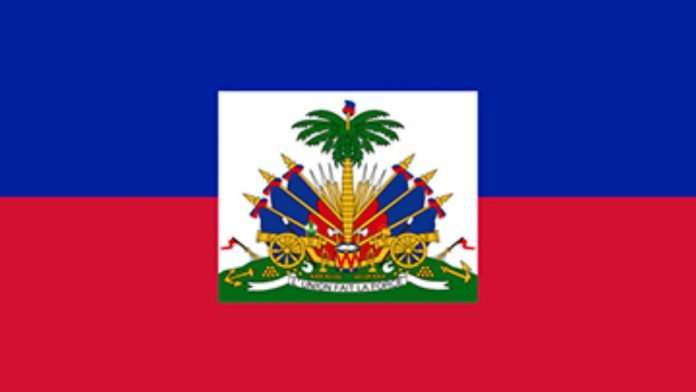 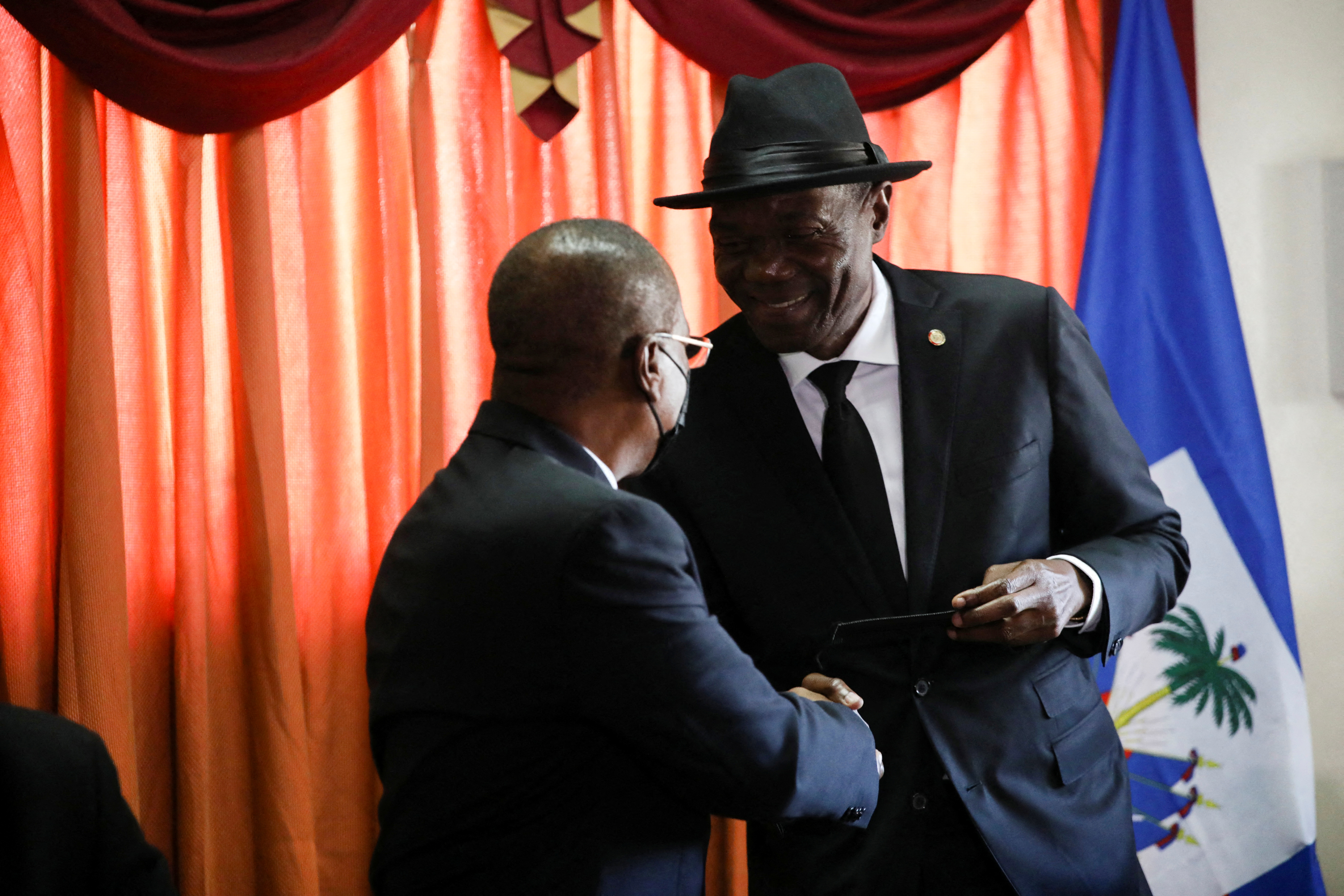 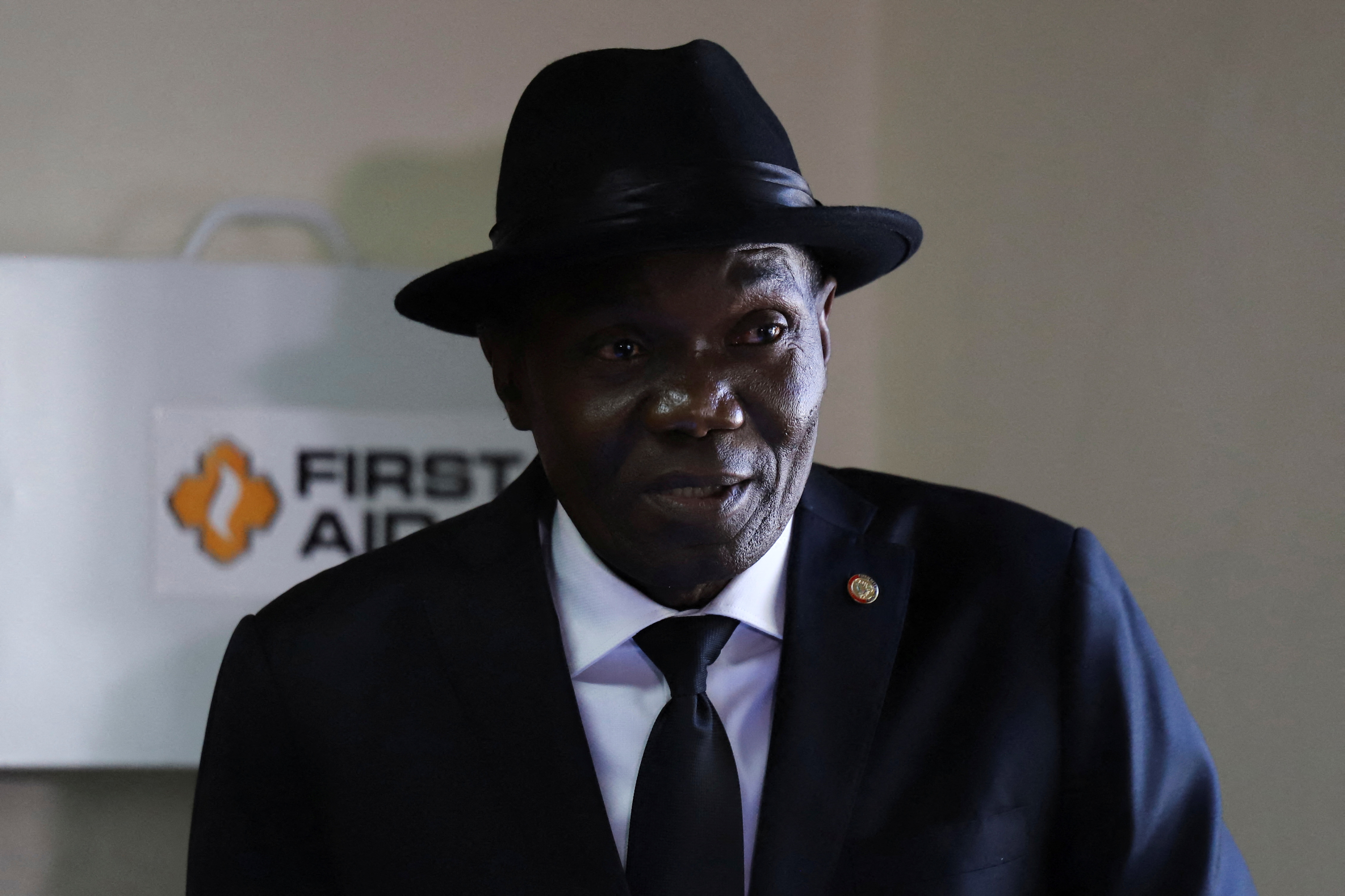 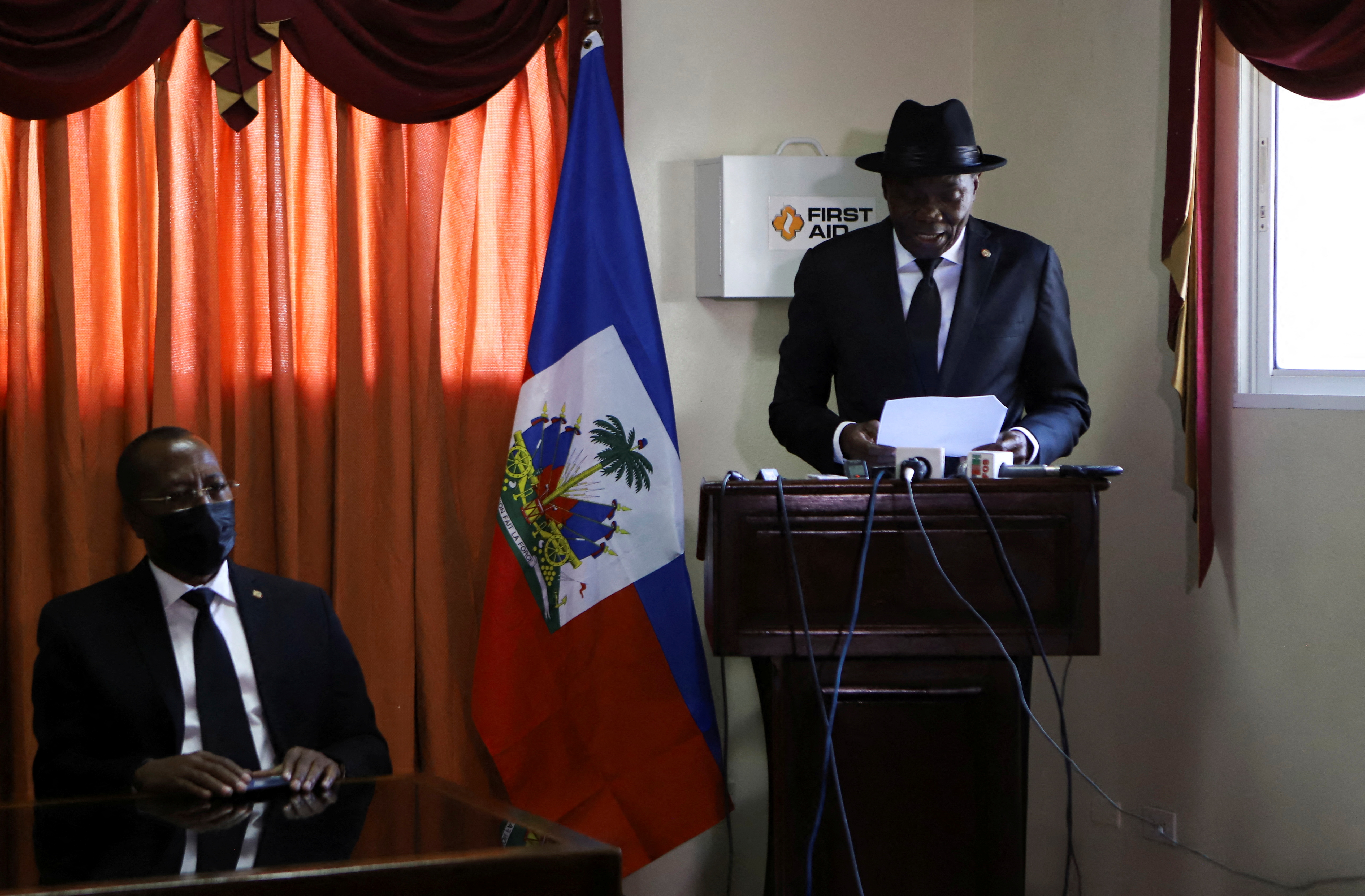 Jan 10 (Reuters) – The outgoing leader of Haiti’s senate on Monday said he would continue to lead sessions despite his term in office expiring, amid continued weakening of state institutions following last year’s assassination of President Jovenel Moise.

Joseph Lambert, who led the senate for one year, said Haiti must hold elections in 2022 to restore state institutions whose legitimacy is increasingly in question.

“We are living in a vacuum, with no constituted power, everything has become illegal,” Lambert told reporters. “In any case, 2022 will be an election year.”

Haiti was supposed to hold elections in 2020 to form a new legislature, but the vote was suspended due to disputes about the legitimacy of the elections council.

The Caribbean nation was left in a political power vacuum when Moise in July was assassinated in a nighttime raid on his home.

Prime Minister Ariel Henry took office following Moise’s murder on promises to promptly hold elections, but that vote was also suspended after an August earthquake and no new date has been set. The country remains without an elections council.

“Our priority is elections,” said a spokesman for the prime minister’s office when asked about Lambert’s comments. “We need to create the (elections council) first to have credible, fair and clean elections.”

Reporting by Gessika Thomas in Port-au-Prince and Brian Ellsworth in Caracas; Editing by Chris Reese
- Advertisement -