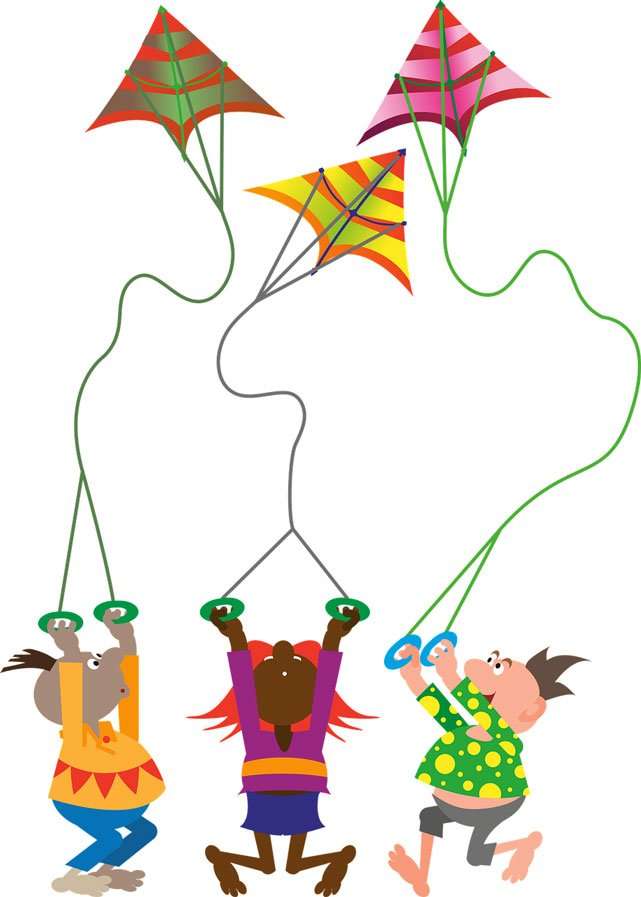 Hamilton Reserve Bank (formerly the Nevis International Bank and Trust) will be spreading cheer this Easter, as the exclusive sponsors for a kite-flying competition on Good Friday (April 2)  and kite-making workshop, organized by the Nevis Island Administration (NIA).

This annual competition features hundreds of Nevisians coming out and participating or spectating. The event was hosted by the St John’s Community Improvement Club for a number of years, but The Observer confirmed from President of the club, Alstead Pemberton, that they will not be hosting this year.

Premier Mark Brantley announced this past week that the competition is a collaborative effort between the Ministries of Tourism and Education.

Good Friday kite flying is a tradition in Nevis. The categories for the competition include the biggest kite, the best paper kite and the best flying kite. The competition will be held on the Flats and begins at noon.

According to a release from the Bank, it pledges to lend its support to the local community as part of the Bank’s longstanding Diversity and Community Enrichment program.

In addition to the Kite Flying competition, the Bank has also sponsored a kite-making workshop for children attending primary school.

The kite-making workshop will see 50 students from across all public and private primary schools on the island.  The workshop will run for three days from March 29th to March 31st at Elizabeth Pemberton Primary school. Five local kite-makers will teach the students the skill of making kites from start to finish. Sessions will run from 9:00am to 3:00pm for the three days.

Brantley highlighted the importance of teaching youths the traditional way of making kites.

“In my day we used to make them ourselves, and you had to be able to make the loop, and some other way they call a mountain loop… and some had a toggle loop. These are all things that we did as youngsters. Now you can go on Google…I’m sure YouTube, and find out how to do it, but we’re going to be teaching the kids how to make them how we did, and we’re going to have a competition at the Flats on Good Friday,” he said.

Brantley commended Hon. Troy Liburd for being  “very passionate” about the traditional kite-flying competition, and being able to secure funding from the Hamilton Reserve Bank.