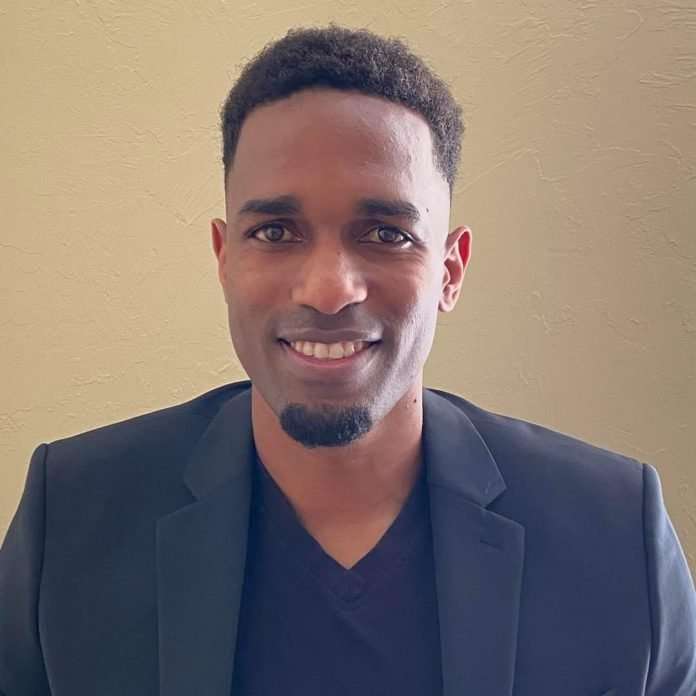 Former St. Kitts and Nevis National football star, Atiba Harris, is ready to lead the St. Kitts- Nevis Football Association (SKNFA) as its President, stating that he owes the game and his country “a debt of gratitude”.

Harris, who played professionally in the USA and Mexico for the past 15 years, recently retired from professional football, and plans to run for President of the SKNFA. The Association’s Congress is set to be held in August.

“I’ve made my intention clear, and football is my only and sole purpose in coming home and contesting the presidency of the SKNFA. I’m loyal to football; I fell in love with the game at an early age, and learned how to play this beautiful game in St. Kitts & Nevis, and owe a debt of gratitude to this game and my country.”

He said that through football, he was afforded the opportunity to accomplish many things.

“This beautiful game has provided me with a platform to help elevate myself and my peers out of difficult situations. The dream of a little boy from our federation whose family didn’t have much, but was able to go on and become a professional footballer, and prove to the world that St. Kitts and Nevis have persons who are capable of competing on the world’s stage.”

He said that in St Kitts and Nevis, many young boys and girls have similar ambition, and he wants to enable them with the opportunity to fulfill their dreams through the beautiful game.

“I can assure you that I’m 100% committed to St. Kitts & Nevis football. I’m a proud citizen of this country. I’m not affiliated with any political party, and I will remain neutral, as I’m a person of moral integrity and strong values, who believes that the support of everyone is necessary in bringing the whole country together, so that we can raise the standard and become a successful football nation.

“I’ve been made aware that my name has been mentioned as a potential candidate in party politics, and although I’m flattered by the interest, I have no intention to venture into any politics outside of football.”

He said football has made him the man he is, and he will remain loyal to the sport.

“The growth and development of football in our country is my main focus. This is ‘Our Game’, and we deserve to have a body that truly represents the best interest of football with transparency and fairness. Football has to be the winner, and I would encourage everyone who has a genuine interest to fully support this movement, in moving St. Kitts & Nevis football forward. I’m confident that we can achieve this objective with everyone onboard.”

Harris, 36, represented St. Kitts and Nevis 63 times, scoring 17 goals. He also made 275 appearances for six clubs in Major League Soccer, and most recently, 55 appearances for OKC Energy in the United States Soccer League.