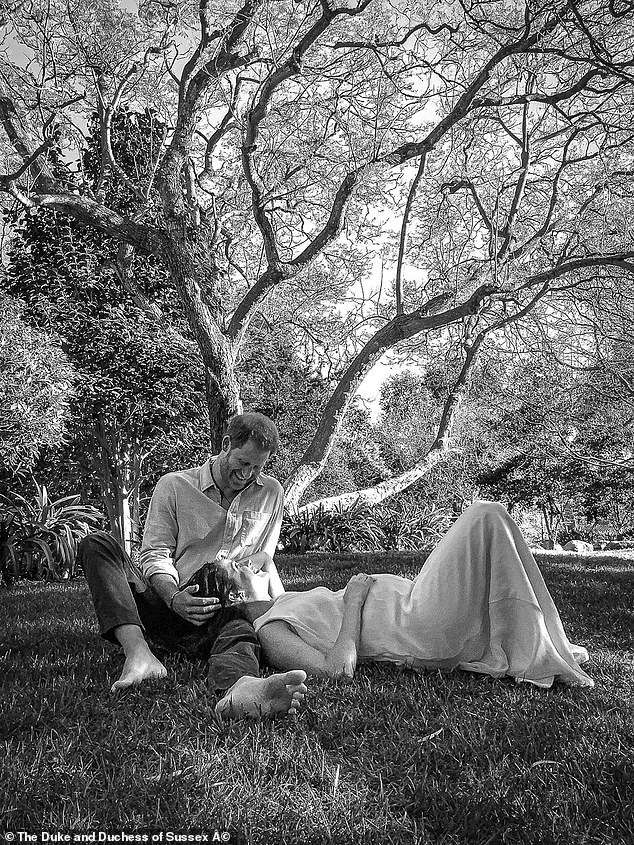 Prince Harry and Meghan will give their first interview since stepping back from royal duties when they talk to Oprah Winfrey next month.

The announcement comes a day after the Duke and Duchess of Sussex revealed they are expecting their second child.

CBS said the interview will be aired on 7 March.

The US broadcaster said in a statement: “Winfrey will speak with Meghan, the Duchess of Sussex, in a wide-ranging interview, covering everything from stepping into life as a royal, marriage, motherhood, philanthropic work to how she is handling life under intense public pressure.

“Later, the two are joined by Prince Harry as they speak about their move to the United States and their future hopes and dreams for their expanding family.”

Buckingham Palace said it would not be commenting on the Sussexes’ decision to do the Oprah interview.

The duke and duchess are no longer working members of the Royal Family and are under no obligation to inform the Royal Household of such plans.

Harry and Meghan married at Windsor Castle in 2018 in a ceremony that captured the world’s attention, but later gave up their official royal roles in the face of huge media attention as they sought financial freedom.

The couple moved to Southern California with their infant son Archie last year and have signed a multi-year production deal with Netflix, a major step in their plan to make a living for themselves outside of the Royal Family.

Image: Oprah Winfrey at Harry and Meghan’s wedding in May 2018

Their relationship with the British press swiftly soured and the couple have launched legal cases against several newspapers.

Meghan won a privacy claim against Associated Newspapers last week after the Mail on Sunday paper had printed extracts of a letter she wrote to her father in August 2018.

Winfrey, one of America’s richest and most influential women, was one of the many high-profile celebrities to have attended the Sussexes’ wedding.  View this post on Instagram

They are also reported to live near each other in California and Winfrey shared an Instagram post in December after receiving a Christmas gift basket from Meghan.

She wrote: “On the first day of Christmas my neighbour ‘M’ sent to me… a basket of deliciousness!” 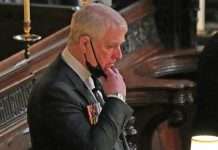