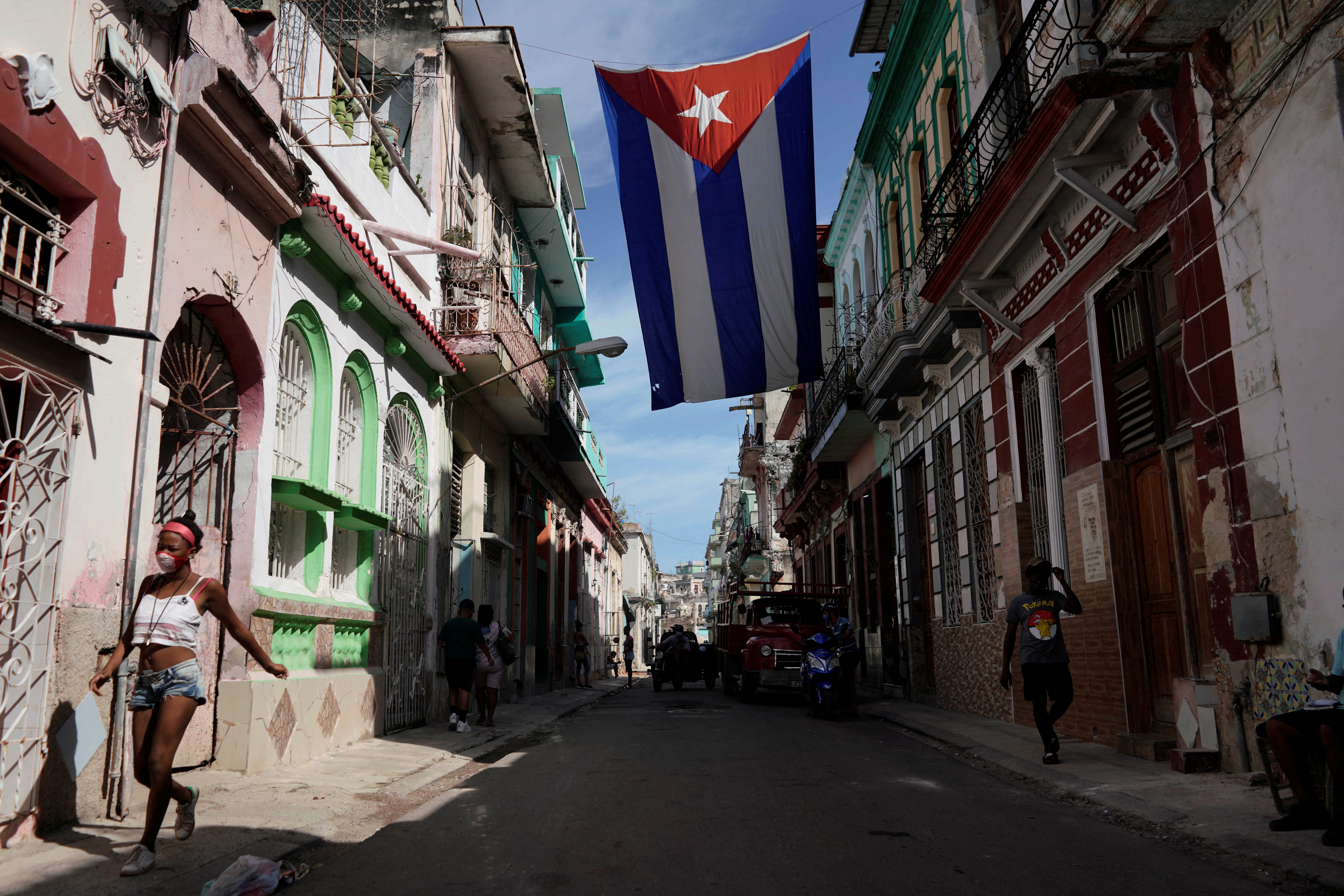 HAVANA, July 30 (Reuters) – The Cuban capital of Havana will begin electricity blackouts in August, has canceled carnival and is taking other measures as the country’s energy crisis worsens, state media reported on Saturday.

The capital, home to a fifth of the population of 11.2 million and center of economic activity in Cuba, had been spared the daily power outages of four or more hours that the rest of the island has endured for months.

Blackouts have sparked a few small local protests this summer and a year ago in July fueled a day of unprecedented unrest across the country as discontent boiled over.

For now, a schedule of power outages will mean each of Havana’s six municipalities will have its electricity cut every three days during peak mid-day hours, according to the local Communist Party daily, Tribuna de la Habana, which reported on a meeting of local authorities.

The blackouts reflect a deepening economic crisis that began with harsh new U.S. sanctions on the island in 2019 and worsened with the pandemic that gutted tourism, and then Russia’s invasion of Ukraine.

Soaring prices for food, fuel and shipping have exposed import dependence and vulnerabilities such as a decaying infrastructure. The country’s economy declined 10.9% in 2020, recovering just 1.3% last year.

Cubans have withstood more than two years of food and medicine shortages, long lines to purchase scarce goods, high prices and transportation woes. The blackouts have only added to the frustration, leading to an exodus of more than 150,000 Cubans since October to the United States, and more elsewhere.

“This is the moment to show solidarity and contribute so that the rest of Cuba suffers less from the undesirable blackouts,” Havana Communist Party leader Luis Antonio Torres was quoted by Tribuna as stating.

Torres, and others at the meeting insisted they were acting in solidarity with fellow Cubans, not from necessity, and announced other measures such as mass vacations to shutter state-run companies, working from home and a 20% cut in energy allocations for private businesses with high consumption. The cancelled carnival had been due to take place next month.

Jorge Pinon, director of the University of Texas at Austin’s Latin America and Caribbean Energy and Environment Program, said offered a different assessment from Torres. He said the entire power grid was near collapse after recent fires in two of 20 already obsolete plants, with others constantly breaking down.

“When you keep running the equipment past its capital maintenance schedule it falls into a downward spiral with no short term solution,” he told Reuters.

“The announced scheduled blackouts are not in solidarity but rather a necessity to avoid a possible total collapse of the system,” Pinon said.