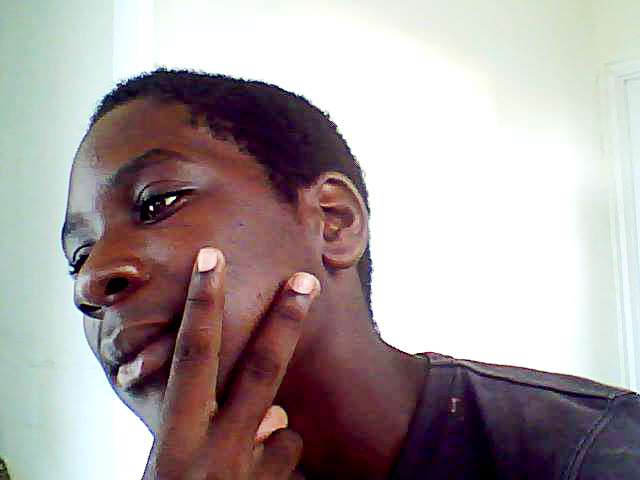 Nineteen-year-old Cleon Browne, a Nevis youth, has become the first homicide victim for 2018 after he was shot heading home where he lived with his Rawlins village grandmother around mid-day Wednesday.

The Observer was informed that the teen had been walking up the road heading home where he lived with his grandmother when he was shot and killed. He had just moved to the village from the New Castle/Camps area some months prior.

Last year, Nevis also marked the first homicide for 2017. On January 29, 2017 Police confirmed finding the decomposing body of  Leon Gumbs of Morning Star, bearing gun shots wounds. Gumbs was said to be in his 40’s.

Browne’s murder comes on the heel of the preliminary Federations Differential Statistics 2015 – 2017 being revealed which ironically revealed violent crime down last year.

The preliminary Federation’s Differential Statistics 2015 – 2017 were revealed by the Commissioner of Police Ian Queeley on Tuesday (January 16). The stats showed that murder and manslaughter had been down in 2017 by 26 percent compared to the previous year. The stats also showed a downward spiral in shooting with intent which decreased by 35 percent compared to the previous year, wounding with firearm decreased by 20 percent, attempting murder decreased by 24 percent. While most gun related crimes are down there was spike in fire arm possession, importation and smuggling in 2017with an increase of 12 percent.

Police are currently  investigating this latest homicide and are asking for help of the public who may have any information of the crime.