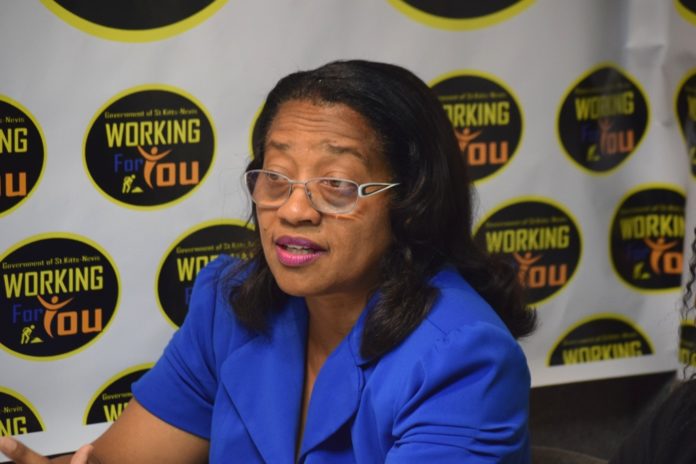 Basseterre, St. Kitts – Data from the Health Information Unit in St. Kitts and Nevis show that non-communicable diseases (NCDs) is the leading cause of death in the federation, accounting for 83 percent of mortality among the population. The information was shared by the chief medical officer in the Ministry of Health, Dr. Hazel Laws, who was a guest on the “Working for You” programme Sept. 13.

“When we looked at the figures between the five-year period [2009] and 2013, we found that…the major causes of death in this federation [are] cancer, strokes, complications of diabetes and heart attacks, and these all fall under the list of non-communicable diseases,” she said.

She added that hypertension and diabetes, in particular, are the leading causes of morbidity in the federation and that this, too, is based on data coming out of the Health Information Unit at the Ministry of Health.

Laws explained that some of the resulting complications meant lower limb amputations for diabetics because of changes in the blood vessels.

“We’ve had an average [of] 39 amputations per year between 2011 and 2015,” she said. “Chronic renal failure is another complication of diabetes and hypertension. At present, we have almost a hundred cases of chronic renal failure in our federation. So, this is just to share with you some of our local data substantiating what we are saying that, you know, non-communicable diseases are a major problem in our federation,” she said.

The four major NCDs are cardiovascular diseases, cancers, diabetes and chronic respiratory diseases. The four main risk factors are tobacco use, harmful use of alcohol, unhealthy diet and physical inactivity.