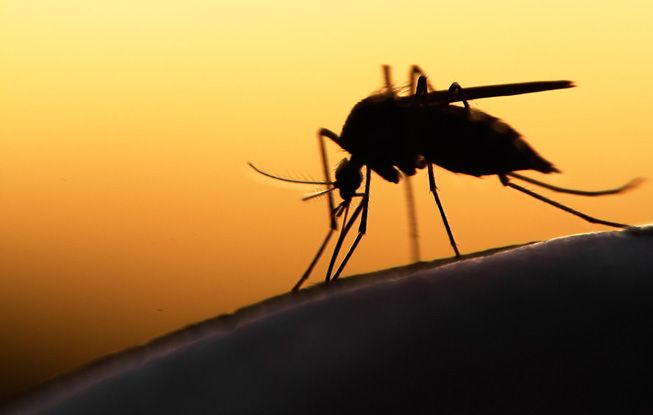 Basseterre, St. Kitts – The Ministry of Health in St. Kitts and Nevis has reported that there has been no outbreak of any vector borne diseases, which some locals feared may have occurred following the passage of Hurricane Irma, last week.

Minister of State for Health the Honourable Wendy Phipps confirmed this on Sept. 14 during a press briefing by the prime minister, the Hon. Dr. Timothy Harris.

She noted that while the expected rainfall from the tropical cyclone was below the predicted levels, the Ministry of Health is continuing its normal activities of monitoring ports of entries for individuals who may be carrying live viruses such as dengue fever, chikungunya and others.

“At the national level is the issue of fogging,” Phipps stated, referring to the practice of a tractor driving through various communities to disburse a pesticide spray to eliminate mosquitoes. “Yes, some people don’t like the smell of it, but it is something that helps to a considerable extent in terms of what we want to do.”

The senior health official reiterated that one of the most effective means of mosquito control lies within the power of every resident.

“We advocate for our people to make sure that we do not have stagnant water sitting around where mosquitoes can breed,” Phipps stated, adding that flower pot saucers and even toilet bowls can serve as breeding grounds. “They (mosquitoes) are very easy to propagate on their own, but it is for us to take our own individual actions that prevent these types of vector illnesses.”

People are encouraged to follow the tips via public service announcements on radio and television to prevent the growth of the mosquito population.