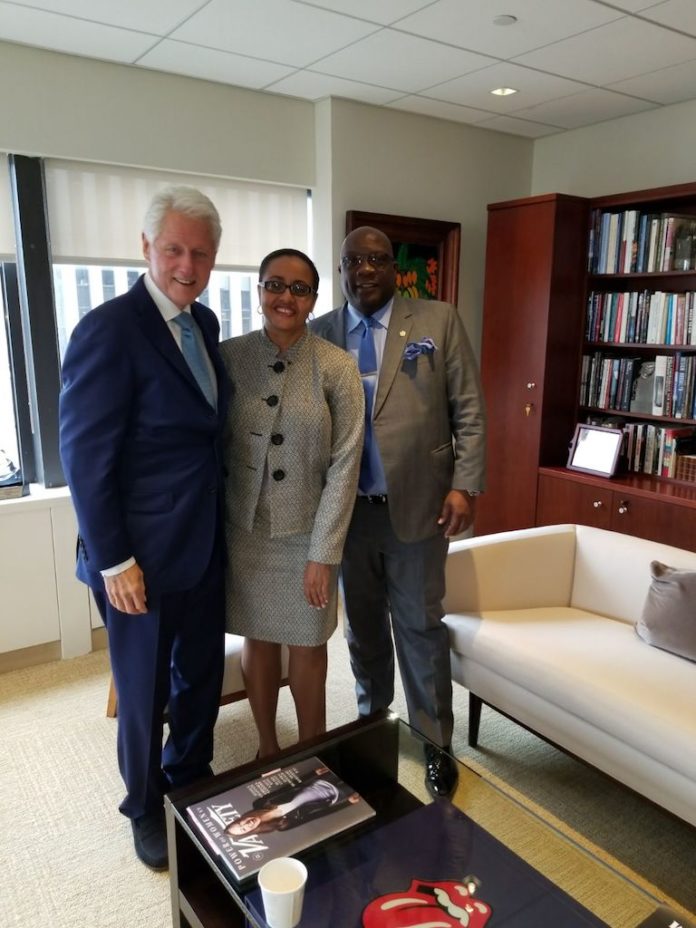 BASSETERRE, St. Kitts – In August of this year, Prime Minister the Honourable Dr. Timothy Harris announced to the country that St. Kitts and Nevis was on par to becoming the first country in the Organization of the Eastern Caribbean States (OECS), CARICOM, and the Americas, outside of Cuba, to bring an end to mother-to-child transmission with respect to HIV.

The WHO describes mother-to-child transmission of HIV as the spread of HIV from an HIV-infected woman to her child during pregnancy, childbirth or breastfeeding.

The PAHO/WHO communiqué stated that during a meeting of the Global Validation Advisory Committee (GVAC), St. Kitts and Nevis was validated as achieving the elimination of mother-to-child transmission of HIV and syphilis.

St. Kitts and Nevis became one of the first English-speaking countries to be certified in this regard, with Cuba being the first country in the world to do so.

Prime Minister Harris, who is the lead spokesman in the CARICOM Quasi Cabinet with responsibility for human resources, health and HIV/AIDS, described this “positive news” as a significant and momentous achievement for St. Kitts and Nevis, adding, “I feel a sense of personal pride and satisfaction that St. Kitts and Nevis is a leader in this aspect.”

The St. Kitts and Nevis prime minister said while this validation is welcomed by the government and people of the federation, “It doesn’t mean that all is well or perfect in our fight and battle with respect to HIV and other health issues.”

In July of this year, Harris, accompanied by Minister of State with responsibility for Health the Honourable Sen. Wendy Phipps, attended a forum in New York City geared at promoting partnership and support for the “Every Caribbean Woman, Every Caribbean Child” initiative, which seeks to reduce teenage and adolescent pregnancy; cervical cancer; mother-to-child transmission of HIV; and violence against women and children, including human trafficking.