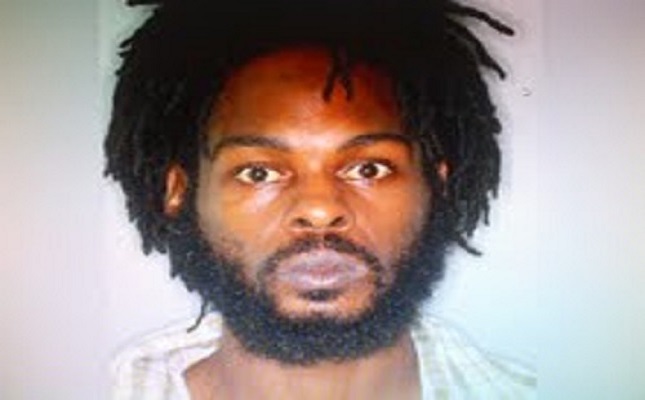 Basseterre, St. Kitts – Zambi Heath, one of two brothers convicted of multiple drug offences, has seen two of his charges dropped after it was revealed that the laws of St. Kitts and Nevis does not recognize crack cocaine as an illegal drug.

Following his conviction, he was subsequently fined a total of $75,000 as follows:

His brother, on the other hand, was convicted for the offence of possession of cannabis and fined $500, to be paid in seven days or, in default, to serve one month in prison.

The brothers both appeared in court on Wednesday to appeal the convictions and were successful in having the convictions and fines relating to the crack cocaine squashed as there is no offence to the drug under the laws of St. Kitts and Nevis. The justices of appeal stated that the conviction would be overturned and the sentences set aside in that regard because the only way a person can be convicted or charged for the offence is if it were a cocaine charge, not the term “crack cocaine,” which is a by-product of cocaine. Therefore, the justices decided Zambi was convicted of an offence that doesn’t exist.

However, the other drug sentences both men face were held up by the Appeal Court as the justices saw no basis to have them overturned.