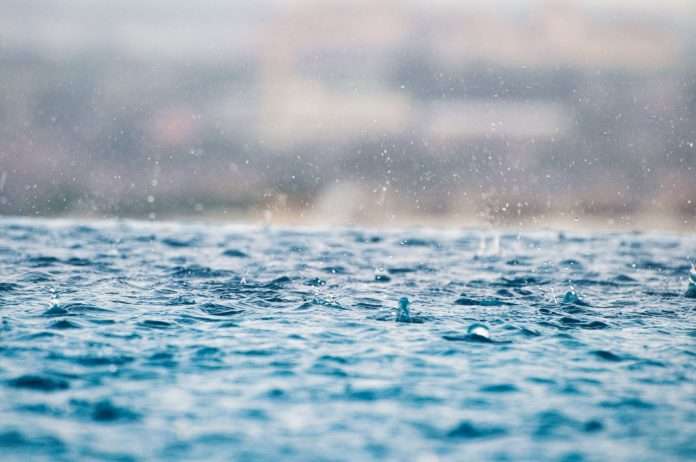 T&T Guardian- Another day of heavy showers and thunderstorms has brought floods to parts of central and northern Trinidad.

While there are no alerts, watches, or warnings in effect for Trinidad and Tobago from the Trinidad and Tobago Meteorological Service, they advised of the possibility of street flooding and gusty winds in their 10:00 AM forecast today, “Variably cloudy with occasional showers in varying localities. There is a medium (60%) chance of thunderstorm activity in a few areas but favoring western coastal areas of Trinidad. Tonight would be partly cloudy with isolated showers over a few areas. Isolated street/flash flooding events are likely with heavier downpours. Gusty winds are also possible.”

In a social media post, the Met Office also explained, “Moisture from the ITCZ together with this morning’s heating and local dynamics will result in light to moderate showers in varying areas and a 60 percent chance of thunderstorm activity favoring but not confined to western coastal areas of Trinidad.”

The TTMS said the next analyzed tropical wave is over the central north Atlantic and is estimated to reach the Lesser Antilles early next week.

The National Hurricane Center is also monitoring an area of disturbed weather, associated with a tropical wave that recently moved off the western African coast, which has a 10 percent chance for tropical cyclone development over the next 48 hours and a 20 percent chance over the next five days. At this time, it poses no direct threat to Trinidad and Tobago, according to the TTMS.