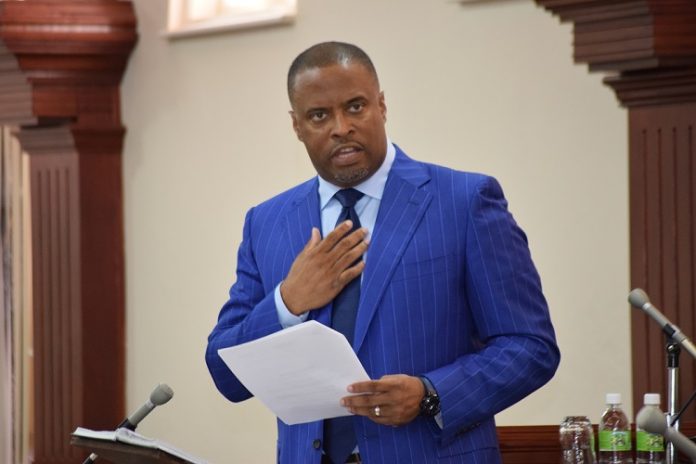 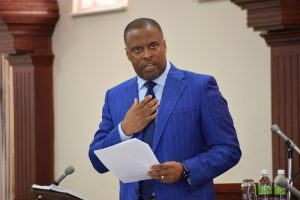 The minister noted that currently motorists are given a 48-hour grace period to produce a valid driver’s license if pulled over and are unable to produce such. He explained that this has caused some issues for the Traffic Department when people have failed to produce the required information in the stated time. He further noted that there have been some misuse of issued temporary driver’s licenses where multiple people have used the same license because there is no photo identification attached.

He said that the proposed amendments will help to rectify issues of noncompliance with motorists producing their identification on the spot rather than being allotted the 48-hour grace period. Additionally, motorists will be required to produce their temporary driver’s licenses as well as the driver’s license obtained from their home country if pulled over by the traffic police.

Minister Brantley noted that citizens of the Organization of Eastern Caribbean States (OECS), under the arrangement for the free movement of people, can use the driver’s licenses obtained in their home countries in the federation without applying for a temporary license.

“If you have license in any of the OECS countries, one can come here and drive on that license,” he stated.

Drivers are advised to have their valid identifications and all necessary documents on hand while driving a motor vehicle.