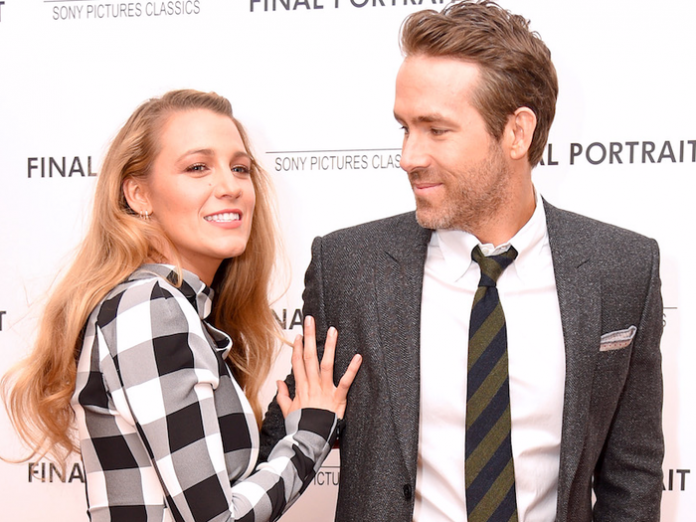 Blake Lively and Ryan Reynolds have donated $10,000 to Hope for Haiti as the nation looks to rebuild after a devastating earthquake.

“Our entire organization would like to thank @vancityreynolds and @blakelively for their generous donation to our #HaitiEarthquake Response & Recovery efforts,” Hope for Haiti announced on Instagram Tuesday.

“This donation will help empower our team to continue to respond in the hardest-hit areas of southern Haiti in the days and weeks to come,” the nonprofit added.

TMZ later confirmed the actors donated $10,000, saying the funds will help establish mobile clinics to those most in need, as determined by the Ministry of Health. The donation will also reportedly help cover food delivery distribution costs from World Central Kitchen.

The earthquake killed at least 2,200 people and injured more than 12,000 citizens, according to NBC News. The natural disaster devastated the Haitian community, who are currently experiencing political unrest following their president’s assassination, as well as public health instability with the rise of coronavirus cases.

In a nod to the long-term recovery efforts that will be necessary in Haiti, Prime Minister Ariel Henry issued a month-long state of emergency, per the AP. “Through USAID, we are supporting efforts to assess the damage and assist efforts to recover those who were injured and those who must now rebuild,” Biden said in a statement. “The United States remains a close and enduring friend to the people of Haiti, and we will be there in the aftermath of this tragedy.

Looking to help in the wake of the devastating damage?? Here are some organizations providing relief to Haiti: