BASSETERRE, St. Kitts — Parliamentary Representative for Constituency #4, The Honourable Lindsay Grant, supported the Bill shortly entitled the Jury (Amendment) Bill, 2021, which was passed into law at the sitting of the National Assembly on March 4, 2021.

Minister Grant said that the Bill is to “facilitate the criminal procedure rules which are to come on board very shortly.”

“I must say Mr. Speaker that the amendment that we seek to make with respect to the Jury Act is really very late in coming,” he said.

He continued, “This is because nearly all our Jury Acts within the Eastern Caribbean have come out of the United Kingdom Jury Act of 1870.”

Additionally, Minister Grant said, “If we look at the Act throughout the region, in particular with respect to alternate Jury which is really the critical amendment being sought today… in a number of Eastern Caribbean countries, the alternate jury has already been in place in several of those countries Mr. Speaker.”

He named countries such as Trinidad and Tobago, Saint Lucia, Antigua and Barbuda, and the British Virgin Islands as some countries that already have the alternate Jury in place. 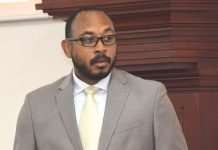 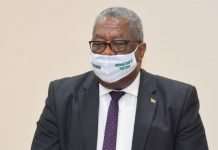 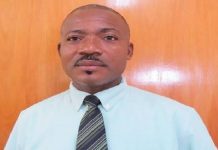 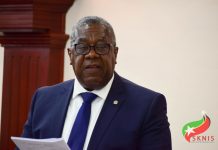 Efforts to decriminalize and regulate marijuana use move forward