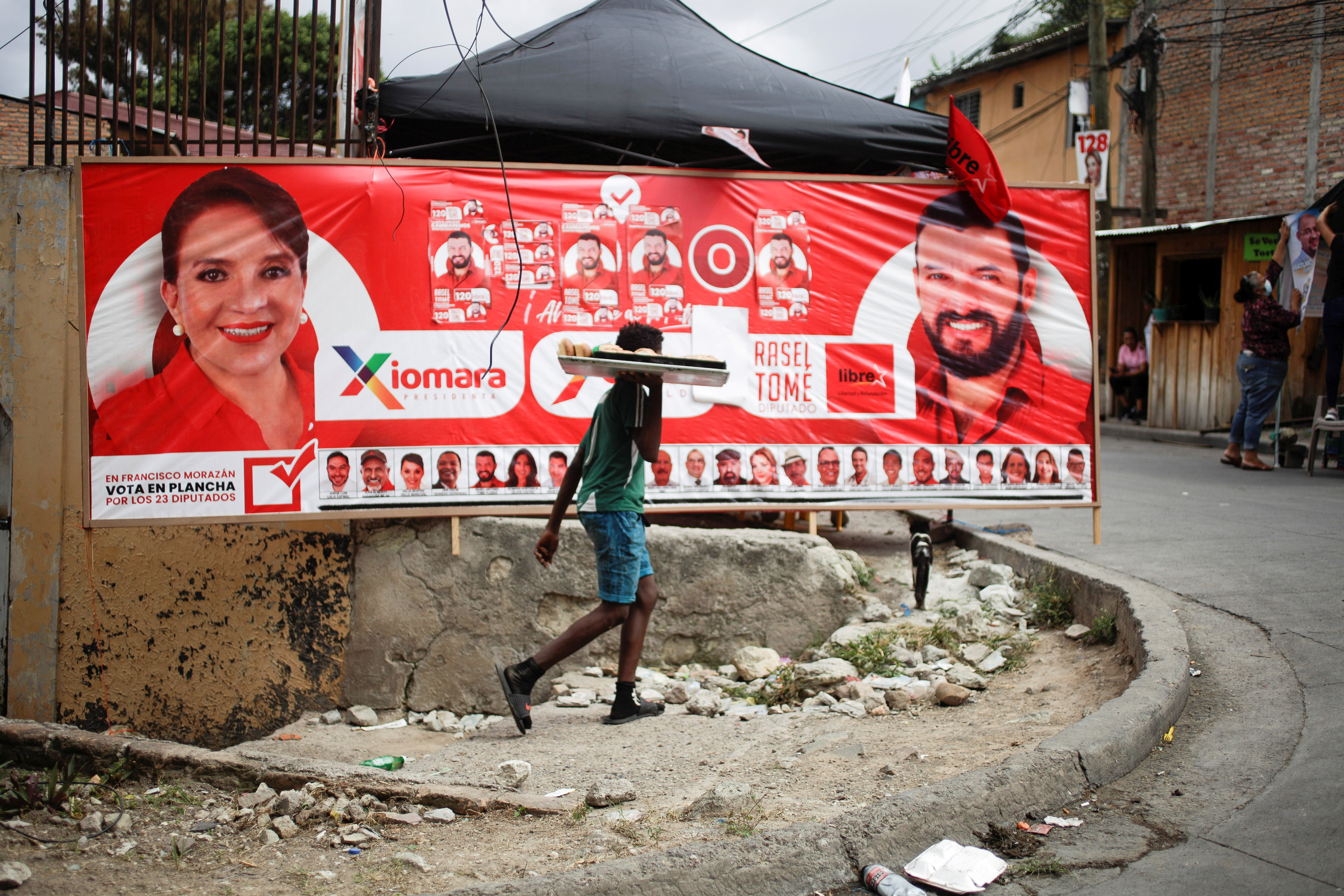 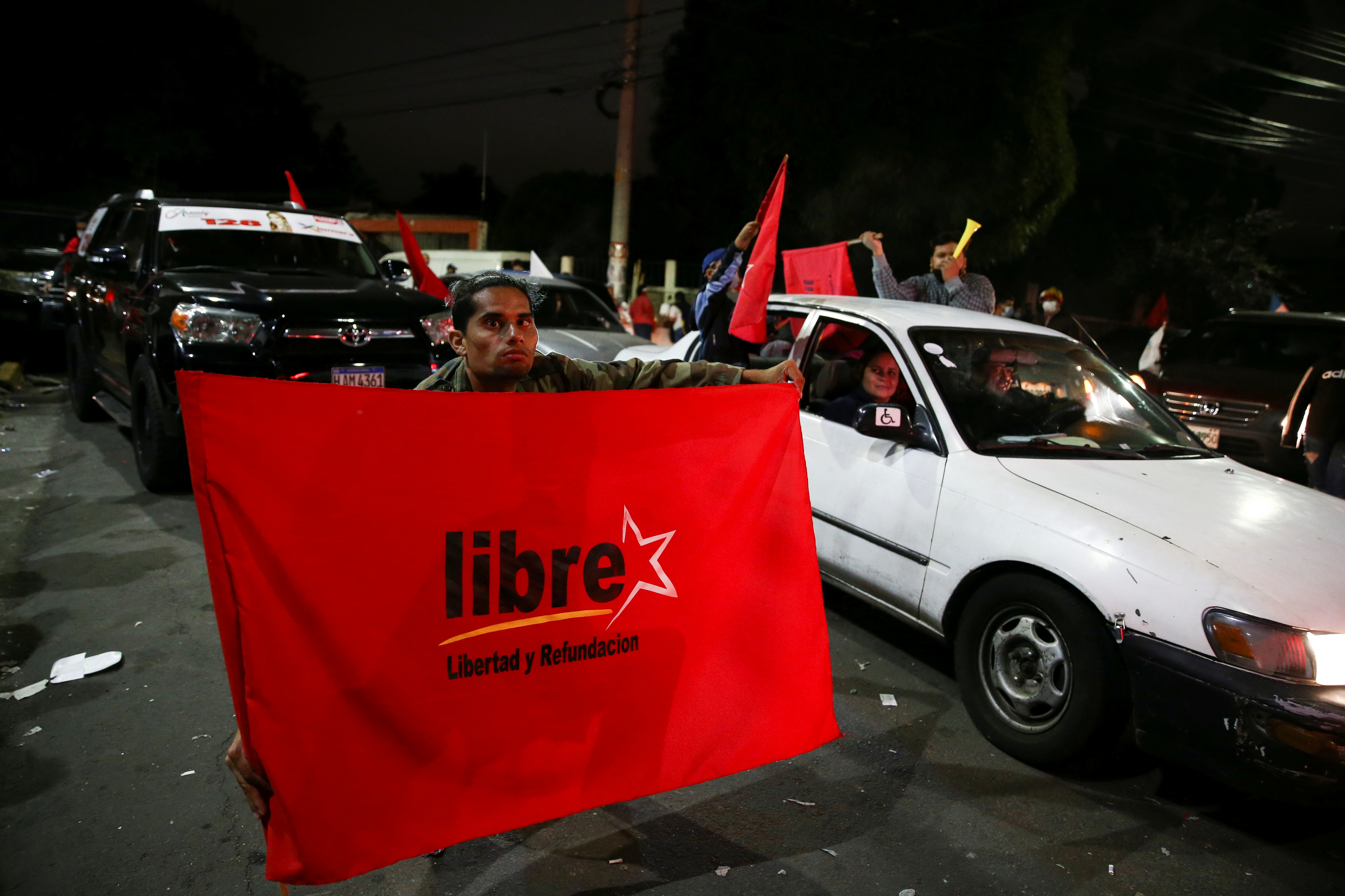 TEGUCIGALPA, Nov 30 (Reuters) – A long hold-up in the vote count for Sunday’s Honduran presidential election kept the Central American country in suspense going into Tuesday just as it seemed that leftist candidate Xiomara Castro had secured a commanding victory.

After racking up an almost 20 percentage point lead over her nearest rival with more than half the vote tallied, Castro and her supporters had to sit and wait after the count unexpectedly halted near daybreak the day after the election.

If confirmed as the winner, Castro would be Honduras’ first woman president, and return the left to power after a 12-year hiatus that followed the ousting of her husband, former President Manuel Zelaya, in a coup in 2009.

“I would hope there isn’t a hold up of many days,” Luis Guillermo Solis, the chief of the Organization of American States’ (OAS) election observer mission, told Reuters.

The delay in the count has stirred up memories of the 2017 election, when the opposition candidate’s lead suddenly began to evaporate after the electoral council restarted the tally following a lengthy suspension in the process.

That gave rise to accusations of fraud and deadly protests, but there has been no unrest so far, with voters seeing Castro’s much bigger lead this time as a guarantee of victory.

The election in the impoverished country is the latest political showdown in Central America, where chronic joblessness, crime, corruption and the threat of transnational drug gangs has helped spur record migration to the United States.

Before the vote count halted, Castro had won nearly 54% of the national tally, with the ruling National Party’s candidate Nasry Asfura a distant second at 34%.

Castro on Twitter celebrated a “resounding victory in the whole country” after her supporters had danced, cheered and waved flags to celebrate the imminent departure of two-time incumbent, conservative president Juan Orlando Hernandez.

Hernandez is deeply unpopular and has been implicated in a drug trafficking case in a U.S. federal court. He denies wrongdoing, but could face an indictment when he leaves office.

He pointed to Sunday’s historic turnout and Monday’s absence of political violence as positive developments, and said that early congratulations for Castro from sectors beyond her base of support such as business leaders were welcome developments.

“I’ve seen public statements from several key sectors who have recognized the triumph of Libre,” he said, referring to the lead amassed by Castro’s leftist party.

“But I think we’re still missing documents and vote totals to scrutinize,” he added.