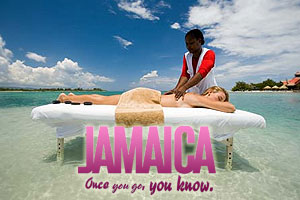 Same-sex relations have been criminalised in the country since colonial times under the Offences Against the Person Act – which people can be sentenced to prison or hard labour of up to 10 years.

Although the law has rarely been enforced over the years, it’s argued that its existence has perpetuated the negative attitudes towards LGBTQ people.

But now the Inter-American Commission on Human Rights (IACHR) have recommended that the law be repealed and have called for the country to pay reparations to the plaintiffs in the case.

Jessica Stern, Executive Director of OutRight Action International, said: “I am thrilled that the IACHR has reaffirmed that criminalization of same-sex relations is wholly incompatible with basic human rights standards.

“I urge Jamaican authorities to comply with and ensure full implementation of the commission’s recommendations, so that they translate into real change for LGBTIQ people.”

The IACHR is an autonomous organ of the Organisation of American States which aims to promote and protect human rights around the American hemisphere.

Neish McLean, Caribbean Program Officer at OutRight Action International, added: “The decision of the Inter-American Commission on Human Rights will be felt beyond the borders of Jamaica. Over half the countries in the Caribbean region continue to criminalize same-sex relations.

“The subsequent actions of Jamaican authorities, and the Inter-American Commission on Human Rights, could have a significant ripple effect for decriminalization of same-sex relations across the Caribbean, setting a precedent which would be difficult to ignore.” 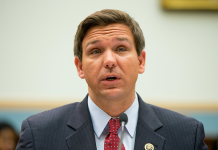 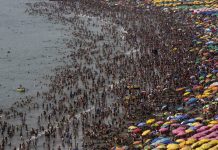 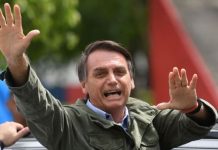 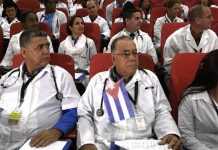